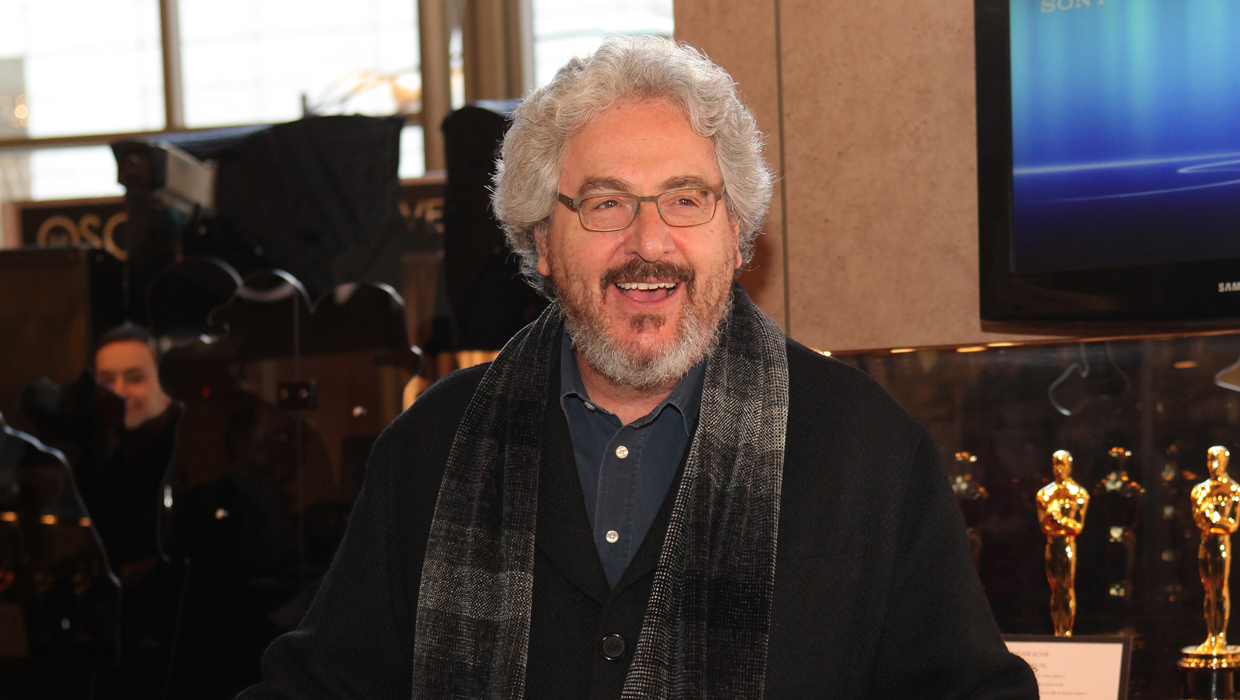 President Barack Obama has joined those paying tribute to Harold Ramis, praising the late actor and filmmaker as "one of America's greatest satirists."

"Michelle and I were saddened to hear of the passing of Harold Ramis, one of America's greatest satirists, and like so many other comedic geniuses, a proud product of Chicago's Second City," the president said. "When we watched his movies -- from 'Animal House' and 'Caddyshack' to 'Ghostbusters' and 'Groundhog Day' -- we didn’t just laugh until it hurt. We questioned authority. We identified with the outsider. We rooted for the underdog. And through it all, we never lost our faith in happy endings."

He added, "Our thoughts and prayers are with Harold's wife, Erica, his children and grandchildren, and all those who loved him, who quote his work with abandon, and who hope that he received total consciousness."

Ramis, 69, died Monday in Chicago. Billy Crystal, Dan Aykroyd, Seth MacFarlane, Jimmy Kimmel and Zac Braff are just a few of the celebrities who have also honored the comic legend.