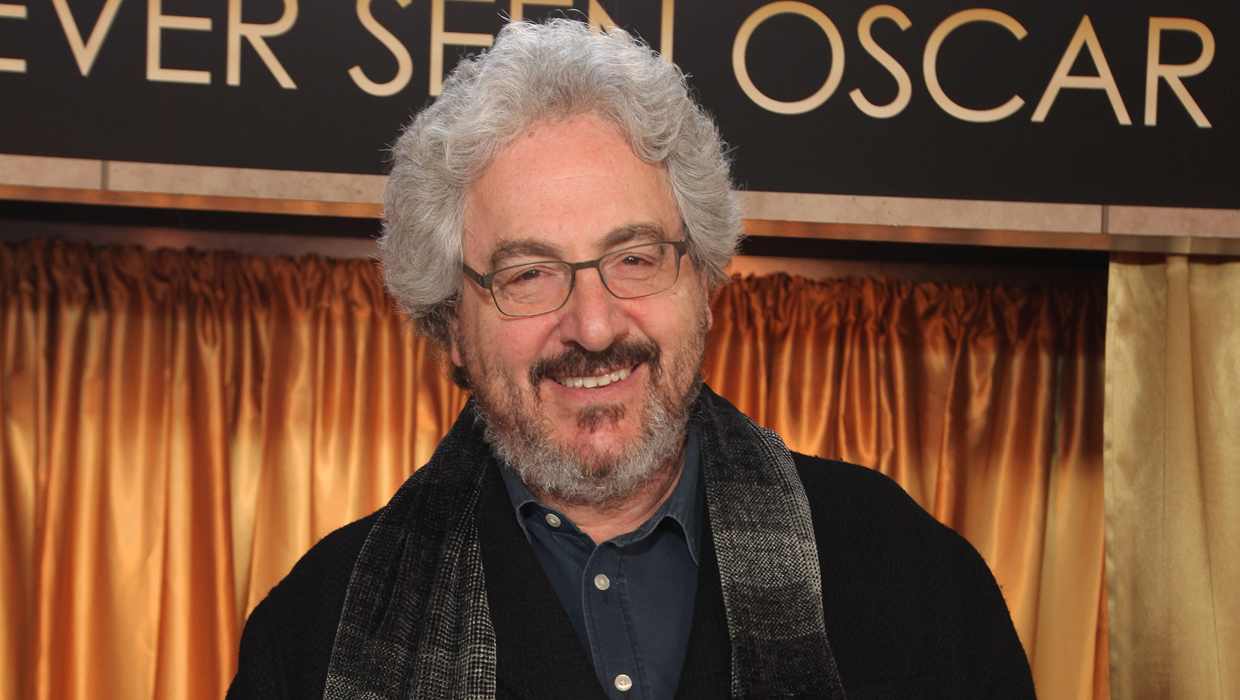 Harold Ramis, the filmmaker behind "Caddyshack" and "Groundhog Day" and a star in "Ghostbusters," has died. He was 69.

Ramis died early Monday morning at his Chicago-area home surrounded by family and friends, United Talent Agency confirmed to CBS News. He died from complications related to auto-immune inflammatory vasculitis, a condition he battled for the past four years.

A writer, director and actor, Ramis portrayed Dr. Egon Spengler in the 1984 classic, "Ghostbusters," a film he helped co-write. He also spent much of his career behind the camera -- co-writing the "Meatballs" and the blockbuster comedy "National Lampoon's Animal House" and directing such films as "National Lampoon's Vacation," "Analyze This," "Analyze That" and, more recently, a few episodes of "The Office." In 2009, he directed "Year One," starring Jack Black and Michael Cera -- his most recent directorial work.

His other acting credits include "Stripes," "Knocked Up," "The Last Kiss" and "As Good as it Gets."

Born in Chicago, Ramis received a bachelor’s degree from Washington University and began his career in 1969 at Chicago’s Second City improvisational theater group. In 1976, he became head writer for the Canadian-based comedy series "Second City Television," or "SCTV."

In addition to his wife, Erica, Ramis is survived by sons Julian and Daniel, daughter Violet and two grandchildren.