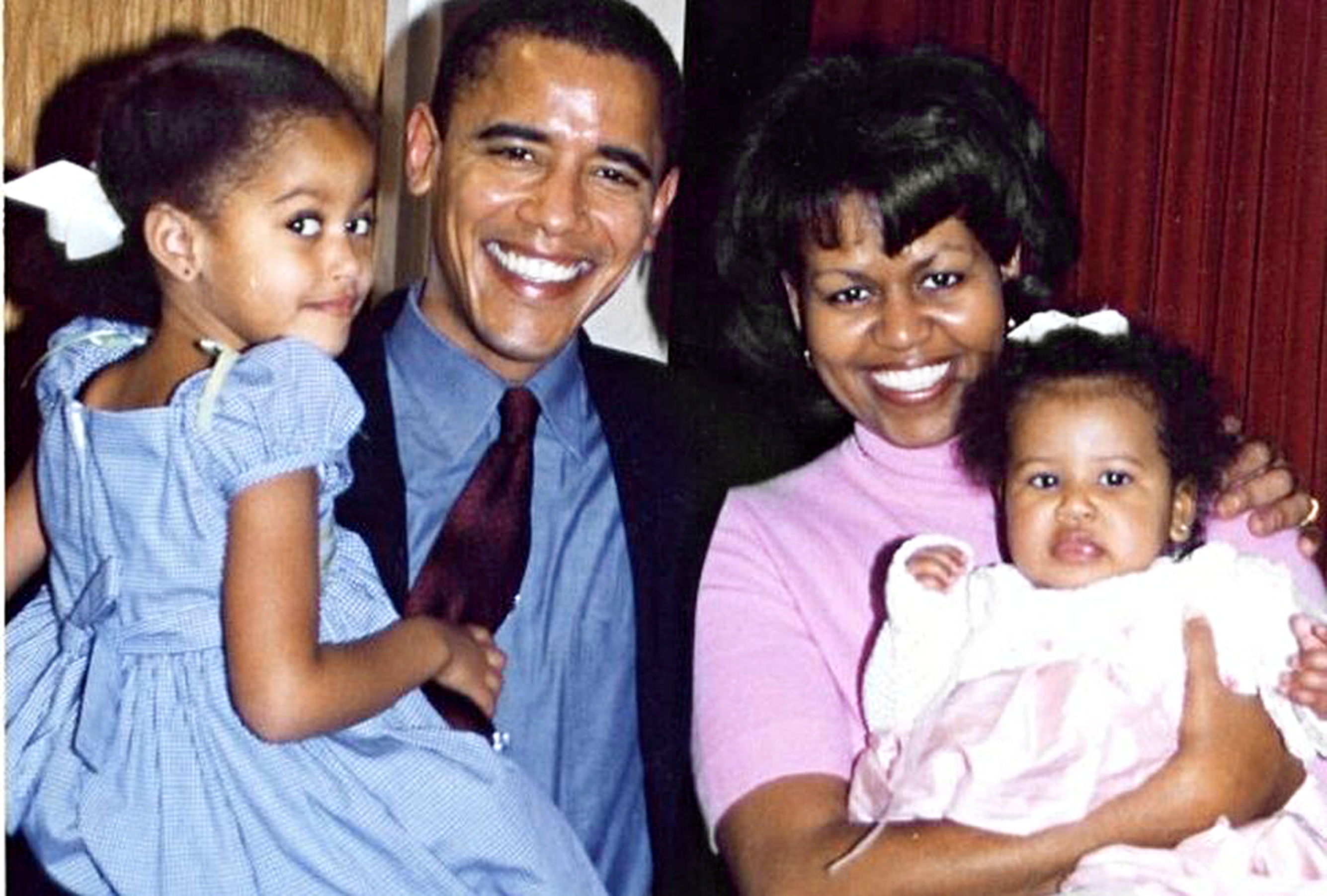 Before he was president, Barack Obama worried about balancing the pressures of work with the demands of his family. But contrary to his expectations, the president says, moving into the White House allowed him to become "a better father."

"People often ask me whether being President has made it more difficult to spend time with Michelle and our girls," Mr. Obama writes in a MORE magazine column, in an issue guest-edited by First Lady Michelle Obama. "But the surprising truth is that being in the White House has made our family life more 'normal' than it's ever been."

"Normal" for the Obama family, up until the move into the Oval Office, was a juggling act. In his editorial, the president details his hectic schedule after their eldest daughter, Malia, was born: he continued to teach at the University of Chicago's law school and also commuted to the state capitol in Springfield to serve on the Illinois state legislature. Michelle, meanwhile, also returned to work part-time. And with their accumulated student debt adding to the financial burden, the Obamas struggled to count "every penny to manage" household bills, according to the president.

"The combined pressures sometimes put a real strain on our marriage, as they do for many working parents with young kids," Mr. Obama wrote.

And though the president considered himself "a pretty enlightened guy," after their second daughter, Sasha was born, the burdens of family life "disproportionately--and unfairly--fell on Michelle, as happens to many women."

Despite the help of Marian Robinson, the mother of the first lady, in raising the children, "Michelle was understandably stressed and frustrated," Mr. Obama wrote. "[A]nd I suspect she felt a little like a single mom sometimes."

The transition into the White House turned out to be a boon to the president's home life: according to Mr. Obama, "it's not always easy being a father of teenage girls. But it is pretty good to live above the store."

The move meant that the first family could actually gather together for dinner nearly every night, an "inviolable" time that only a national emergency could interrupt. And according to the president, it has meant that he's been able to attend his daughters' tennis matches, dance recitals, and basketball games.

"I've even experienced what all dads dread: watching my daughter go to her first prom," Mr. Obama wrote. "In high heels."

Regardless of the hardships, the president says he survived it all because of his wife, who he calls "the rock" of the Obama family.

"It just so happens that I'm fortunate enough to be surrounded by women," he wrote. "They're the most important people in my life. They're the people who've shaped me the most. And in this job, they are my sanctuary."

The July/August issue, which features Michelle Obama on the cover and which will include several articles that allowed the first lady to explore her passion projects on childhood nutrition and higher education, will hit newsstands June 23.