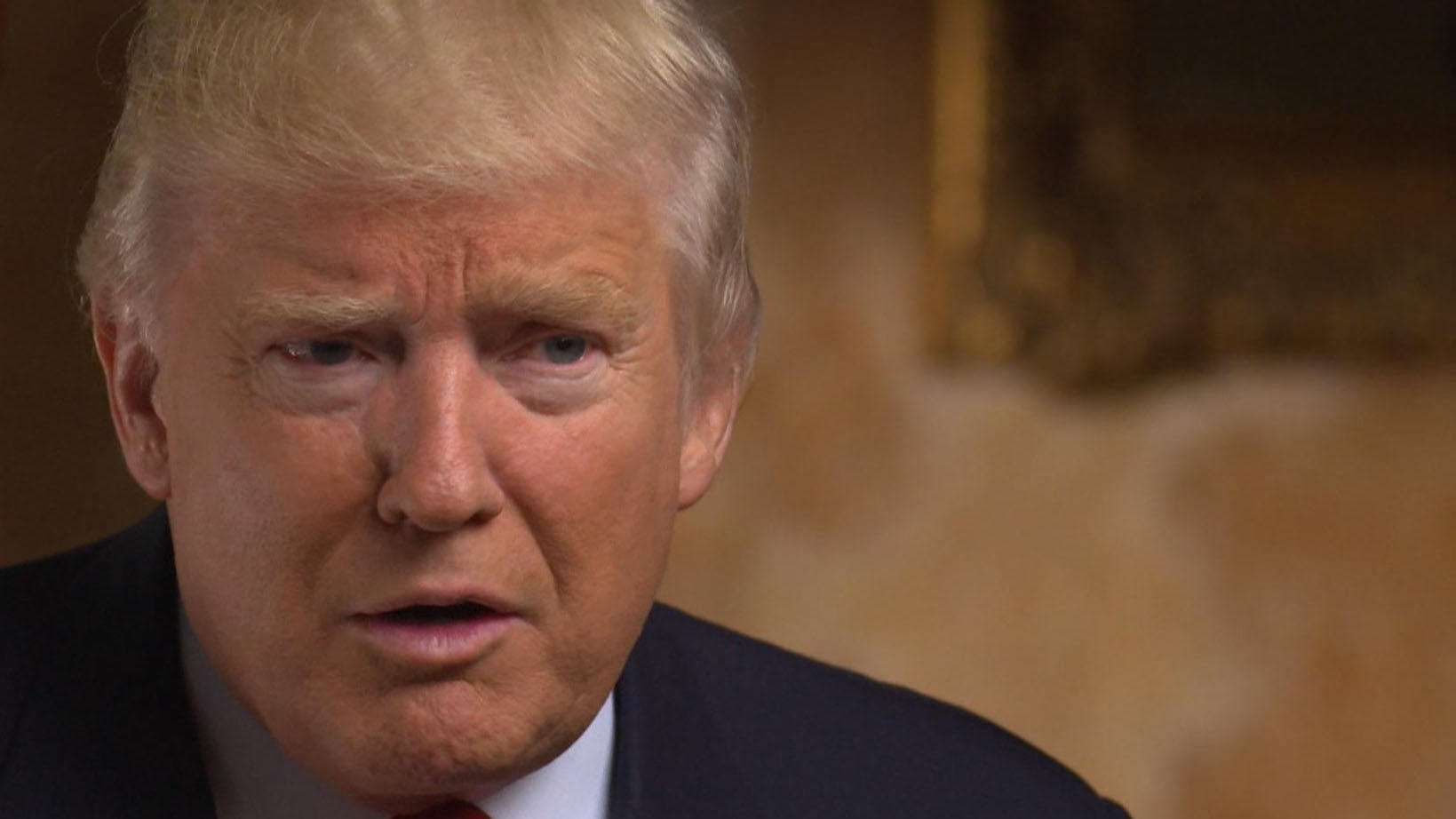 Social media played a key role in his victory, says Donald Trump, and he will continue to use it in the White House. The president-elect tells Lesley Stahl his victory offers proof that his social media presence had greater leverage on the election than hundreds of millions of dollars spent by the Democrats to influence its outcome. President-elect Trump and his family will appear in their first post-election television interviews on Sunday’s 60 Minutes, Nov. 13 at 7 p.m. ET/PT.

An excerpt of the interview in which he discusses social media appeared today on CBSN, CBS News’ 24/7 digital streaming news service.  Text of the excerpt is below.

LESLEY STAHL: are you going to be tweeting and whatever you’re upset about just put out there when you’re president?

LESLEY STAHL: So you are going to keep it up?

DONALD TRUMP:  It’s a great form of communication. Now do I say I’ll give it up entirely and throw out, that’s a tremendous form-- I pick up-- I’m picking up now, I think I picked up yesterday 100,000 people. I’m not saying I love it, but it does get the word out. When you give me a bad story or when you give me an inaccurate story or when somebody other than you and another-- a network, or whatever, because of course, CBS would never do a thing like that right? I have a method of fighting back. That’s very tough--

LESLEY STAHL: But you’re going to do that as president?

DONALD TRUMP: I’m going to be very restrained, if I use it at all, I’m going to be very restrained. I find it tremendous. It’s a modern form of communication. There should be nothing we should be ashamed of. It’s-- it’s where it’s at.  I do believe this, I really believe that-- the fact that I have such power in terms of numbers with Facebook, Twitter, Instagram, et cetera, I think it helped me win all of these races where they’re spending much more money than I spent. And I won. I think that social media has more power than the money they spent, and I think maybe to a certain extent, I proved that.