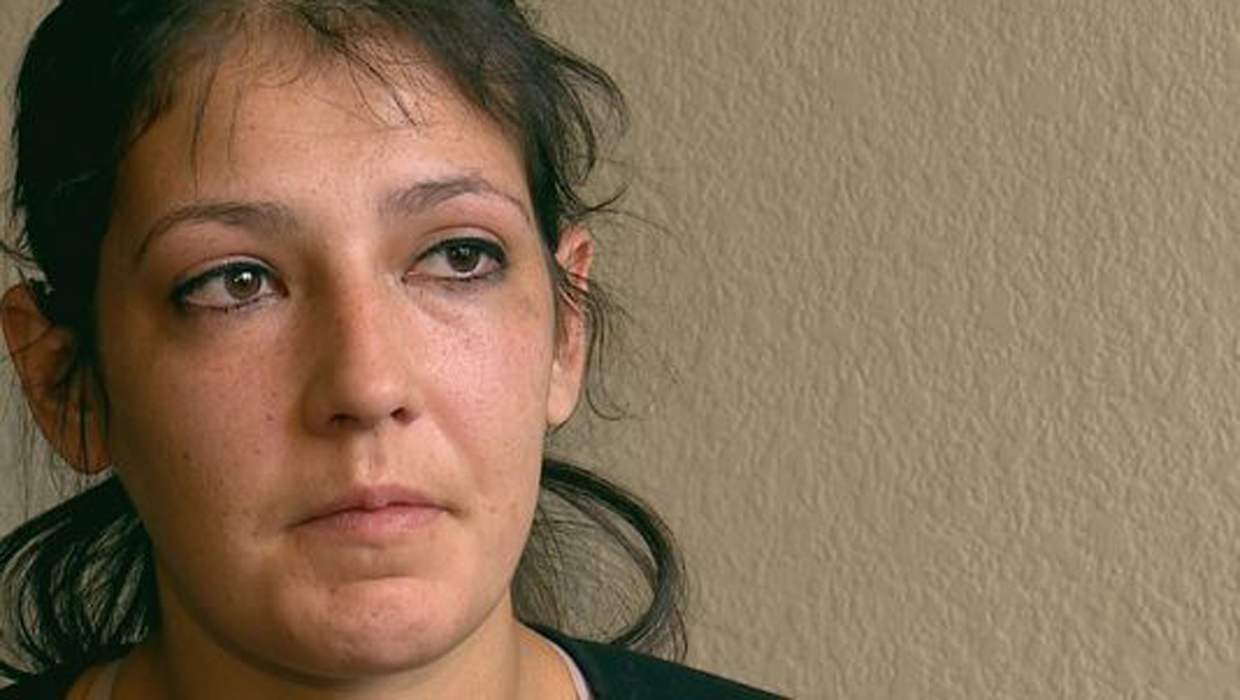 CHANNELVIEW, Texas - A pregnant manager at a Houston-area Popeye's who says she was fired after a robbery is demanding $5.5 million from the fast-food chain for emotional distress.

Marissa Holcomb's attorney tells CBS affiliate KHOU they are giving Popeye's and the local franchise, Z&H Foods, 30 days to respond or they plan to file a lawsuit.

Holcomb says she was fired after a March 31 robbery at a Popeye's in Channelview for not paying back $400 stolen by a gunman.

The franchise owner says Holcomb, who was a shift manager, broke policy by leaving too much cash in the register.

Holcomb, who's married with three children, received an apology last week from the franchise owner. Holcomb says she was offered $2,000 in back pay and her old job back.

According to KHOU, Holcomb started a new position Thursday at a different Popeyes.