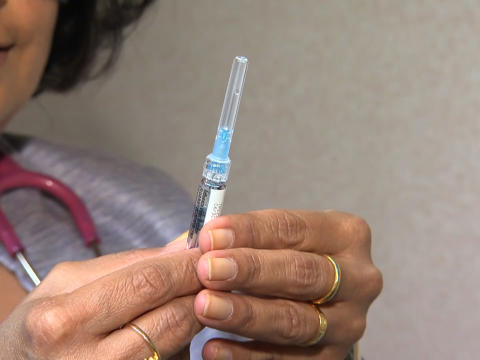 LANCASTER, Pa. - A pregnant woman who refused to get a flu shot due to her fear of miscarrying has been fired from her job with a health care company.

Dreonna Breton worked as a registered nurse for Horizons Healthcare Services in central Pennsylvania. The company requires all personnel to get the influenza vaccine.

Breton contends the immunizations may not be safe enough for pregnant women. She suffered two miscarriages earlier this year, and doesn't want to risk a third.

Company spokesman Alan Peterson says it's unconscionable for a health care worker not to be immunized. He also says pregnant women are more susceptible to the flu.

Breton offered to wear a mask during flu season. But the 29-year-old was fired Dec. 17.