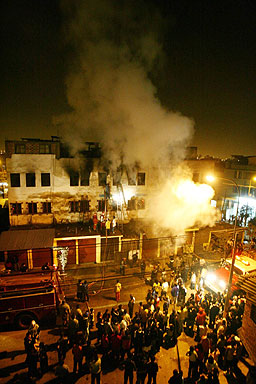 British film actress and producer Liz Hurley is expecting a baby in April with her American film producer partner Stephen Bing, her spokeswoman said on Thursday.

The announcement came after intense media speculation that the 36 year-old former face of Estee Lauder and star of "Austin Powers: International Man of Mystery" and "Bedazzled" was pregnant.

Her spokeswoman said: "Elizabeth Hurley is delighted to confirm that she is expecting a baby in April. Stephen Bing is the father."

Hurley split with her boyfriend of 13 years, British actor Hugh Grant, with whom she set up the production company Simian Films, in May last year.

US Weekly says their relationship has cooled off and she'll probably raise the baby on her own.

Hurley sprang to fame when she attended the premiere of "Four Weddings and a Funeral" in a scanty Versace dress just about held together with safety pins.