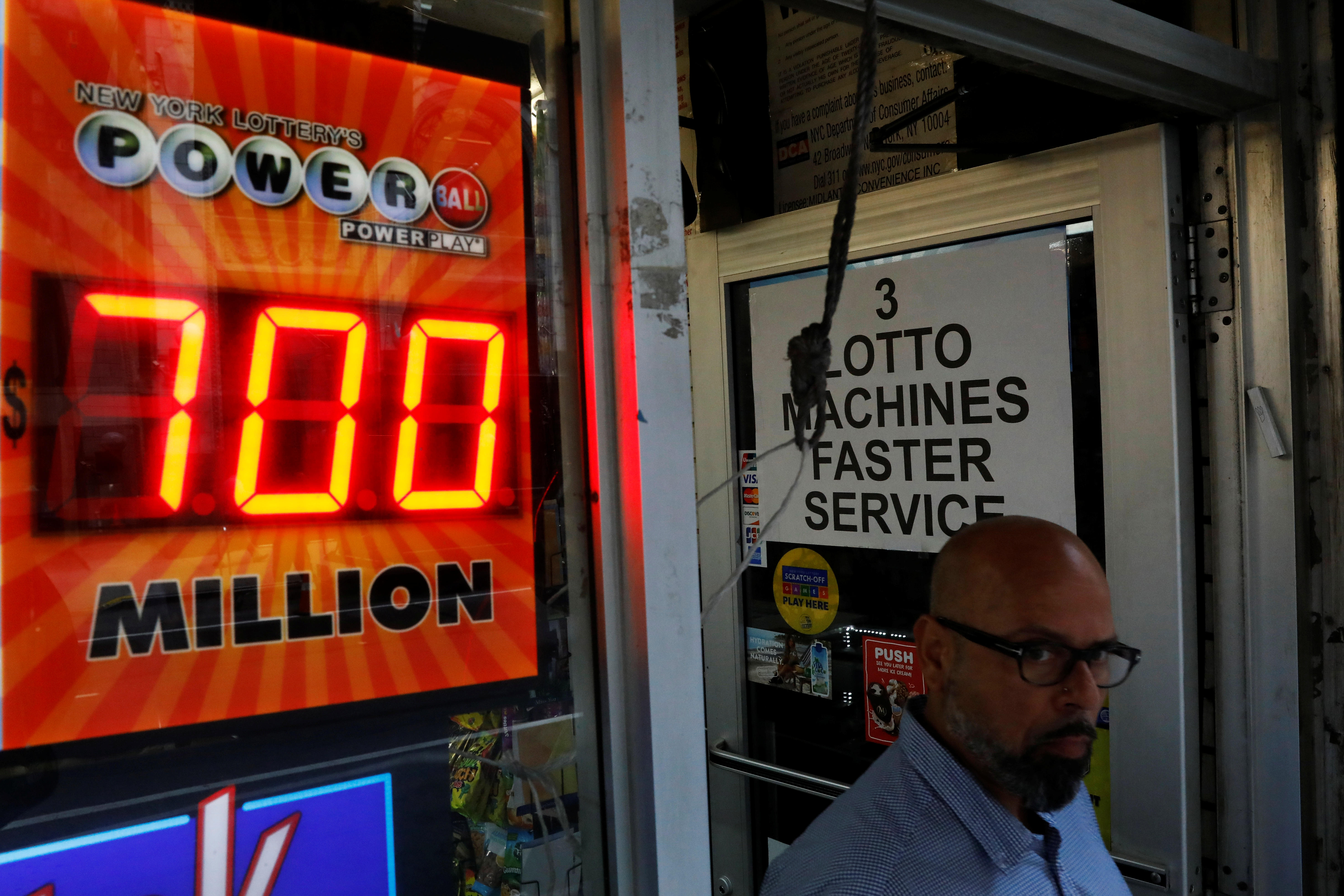 Those who rushed to buy Powerball tickets ahead of Wednesday night's drawing finally learned their fate as the winning numbers were chosen from a drum just after 11 p.m. ET. Up for grabs was a colossal $758 million jackpot.

The $758 million prize reflects the annuity option, paid over 29 years.

The jackpot increased late Wednesday from a previous $700 million prize. At that amount, if taken as a lump sum, the jackpot is worth $443 million.

Federal income tax of 39.6 percent would dwindle the winnings down to about $267 million, and state and local taxes would also apply.

If you're one of the lucky ones to match all six numbers, you overcame the odds of winning ... a dismal 1 in 292.2 million.

Powerball is played in 44 states, as well as Washington, D.C., Puerto Rico and the U.S. Virgin Islands.

The jackpot grew so large because nobody has won since June 10.

As Adriana Diaz reports for "CBS Evening News," there's one place that has had a string of luck however.

South of Wisconsin's Lake Winnebago, the town of Fond du Lac -- meaning "bottom of the lake" in French -- is at the top of the list for producing winning tickets.

Stores on Main Street, now dubbed the "Miracle Mile," have sold more than 14 winning tickets in the past 20 years that have claimed $300 million.