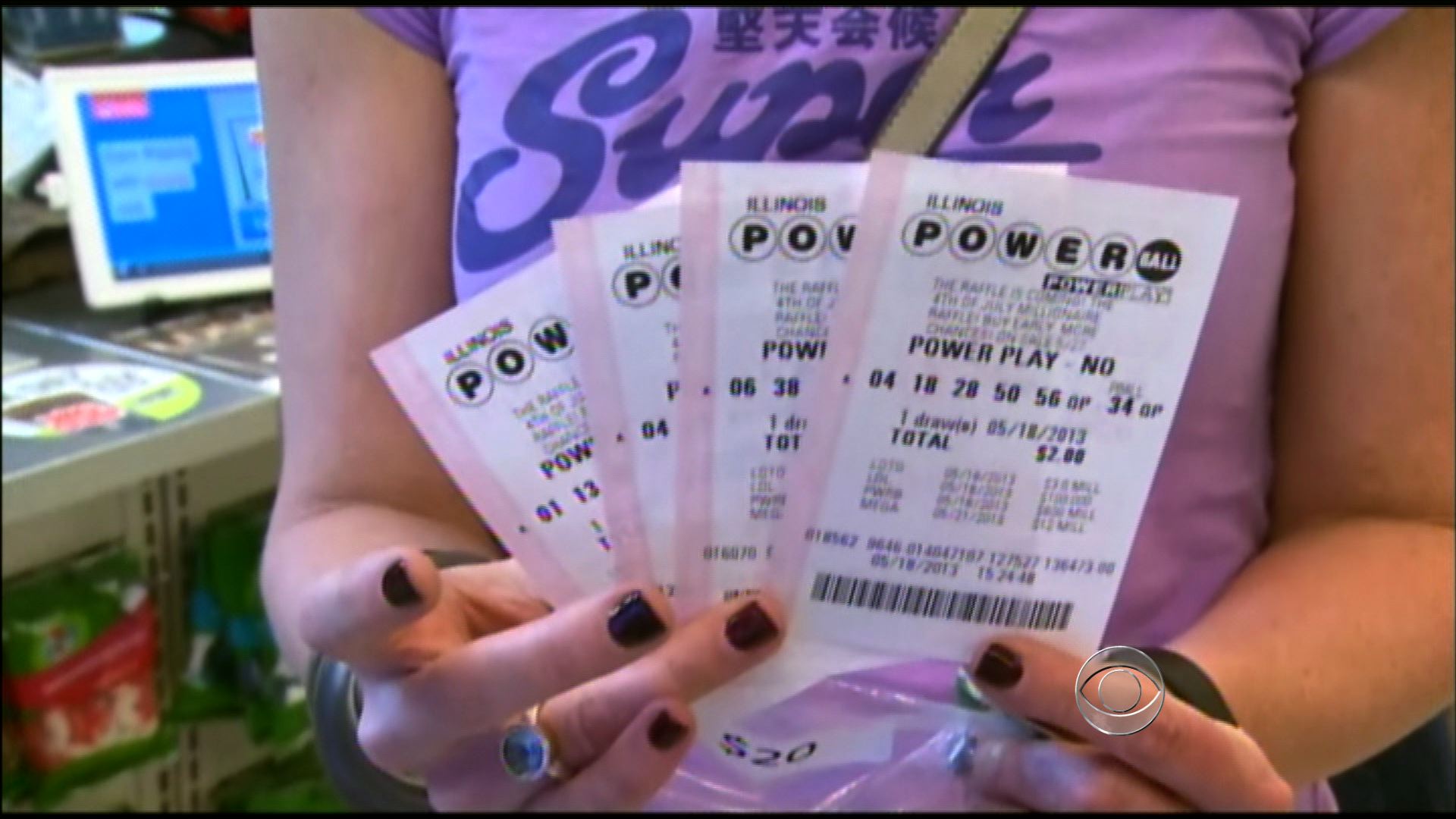 Wednesday may just be the day that changes your life, especially if you buy a ticket to tonight's Powerball lottery.

The jackpot is estimated to be $425 million, the fourth largest of any U.S. lottery.

However, before you start dreaming big, there maybe some ways to increase your chances.

First of all, out of the 43 states that participate in the Powerball, there are some that appear luckier than others.

For example, Pennsylvania has had 16 winners in its history. The next luckiest state is Indiana with 11. New Jersey brings up the rear with just three jackpot wins.

Most Powerball Jackpots Won Since 2003

Richard Lustig, seven-time lottery grand prize winner and author of "Learn How To Increase Your Chances of Winning The Lottery" shared some other tips on how to win in a previous interview with CBSNews.com.

"The lazy way out is to buy quick-picks. The computer picks out the numbers. Don't play quick-picks. Quick-picks are the worst thing you can do, you are playing with the worst odds," said Lustig.

The Associated Press reports that there are more winning lottery tickets for smaller $1 million and $2 million prizes since a major overhaul of the Powerball game in January 2012.

The biggest single-winner of the Powerball jackpot is 84-year-old Gloria C. Mackenzie of Florida, who won $590.5 million after she opted for the lump sum payment of nearly $371 million rather than the 30-year option.

So although the odds of winning are one in 175 million, that's another decision you'll have to make when you win - how you would like to receive the jackpot?