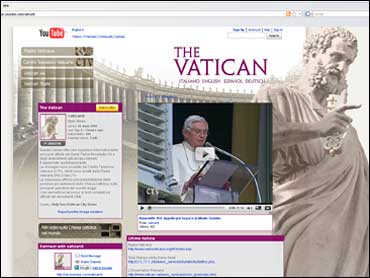 Puffs of smoke, speeches in Latin and multipage encyclicals have all been used by the Vatican to communicate with the faithful.

Now the pope is trying to broaden his audience by joining the wannabe musicians, college pranksters and water-skiing squirrels on YouTube.

In his inaugural YouTube foray Friday, Pope Benedict XVI welcomed viewers to this "great family that knows no borders" and said he hoped they would "feel involved in this great dialogue of truth."

"Today is a day that writes a new page in history for the Holy See," Vatican Radio said in describing the launch of the site, www.youtube.com/vatican.

The Vatican said that with the YouTube channel, it hoped to broaden and unite the pontiff's audience - an estimated 1.4 billion people are online worldwide - while giving the Holy See better control over the pope's Internet image.

The pontiff joins President Barack Obama, who launched an official White House channel on his inauguration day, as well as Queen Elizabeth, who went online with her royal YouTube channel in December 2007.

For the Vatican, it was the latest effort to keep up to speed with the rapidly changing field of communications and new media. For a 2,000-year-old institution known for being very set in its ways, it was something of a revolution.

At the same time, though, the pope warned he wasn't embracing virtual communication without some reservation.

In his annual message for the World Day of Communication, Benedict praised as a "gift to humanity" the benefits of social networking sites such as Facebook and MySpace in forging friendships and understanding.

But he also warned that virtual socializing had its risks, saying "obsessive" online networking could isolate people from real social interaction and broaden the digital divide by further marginalizing people.

And he urged producers of new media to ensure the content respected human dignity and the "goodness and intimacy of human sexuality."

The 81-year-old pope has been extremely wary of new media, warning about what he has called the tendency of entertainment media, in particular, to trivialize sex and promote violence.

But Monsignor Claudio Maria Celli, who heads the Vatican's social communications office, said the pope fully approved of the YouTube channel, saying Benedict was "a man of dialogue" who wanted to engage with people wherever they were.

In that way, he is merely following in the footsteps of Pope John Paul II, who avidly used mass media and information technology to get out his message. John Paul oversaw the 1995 launch of the Vatican's Web site, www.vatican.va, which today includes virtual tours of the Vatican Museums and audio feeds from Vatican Radio.

While John Paul wasn't a big computer user, he did tap out a very public online message in 2001, an apology for missionary abuses against indigenous peoples of the South Pacific.

Under John Paul, the Vatican also jumped on the text-messaging bandwagon, sending out daily texts with the pope's prayer of the day.

The Vatican's press office even alerted the world of John Paul's April 2, 2005, death by sending an e-mail with a text-messaged alert to journalists.

Asked if Benedict himself surfs the Web, Celli quipped: "Knowing him, that he's a man of research, a man who is up to speed with things, I'd have to respond affirmatively."

One of his advisers, Cardinal Crescenzio Sepe, the archbishop of Naples, has gone a step further: He has his own Facebook profile. So does Cardinal Roger Mahony, archbishop of Los Angeles.

Celli said the Vatican was mulling over a similar presence on Facebook.

While the YouTube initiative was novel, it was in keeping with the Church's history of using whatever means available to communicate: parchment, printing press, radio, television and Internet, noted Monsignor Robert Wister, professor of church history at the Immaculate Conception School of Theology at Seton Hall University in New Jersey.

What is significant about the YouTube initiative, he said, was that "it's a way of communicating the church's message beyond the members of the Church."

In all, YouTube owner Google, Inc. counts over 1,000 institutions and other content producers that have their own channels. Google says hundreds of millions of online videos are watched every day on YouTube.

Celli said the Vatican was launching the channel in part to have some control over the pontiff's online image, which he said already was being used on sites respectful of the papacy and others that are not.

A search of "Pope Benedict XVI" Friday turned up videos of a fake pope dancing and juggling and images of the real Benedict doctored to show him dressed as a superhero, Darth Vader and Yoda.

While there is little the Vatican can do legally to shut down blasphemous or pornographic sites, Celli said it can at least control the content of what it puts on its own channel.

"We just want to put the images at the disposition of the public in the correct way," said Vatican spokesman Rev. Federico Lombardi.

He said no money exchanged hands to launch the channel and the Vatican wouldn't earn anything with publicity.

He said for now, there were limited plans to use YouTube's interactive options, saying the Vatican would receive messages but not respond to them.

The Vatican will update the YouTube site daily with papal news items produced by the Vatican television station CTV and Vatican Radio. They will be translated into Italian, German, English and Spanish.

Google's managing director for media solutions, Henrique de Castro, said Google was working to ensure the site was available in China, where authorities occasionally block foreign news sites. On Friday it was, but church authorities have accused Beijing in the past of blocking the faithful's access to the pontiff's messages. 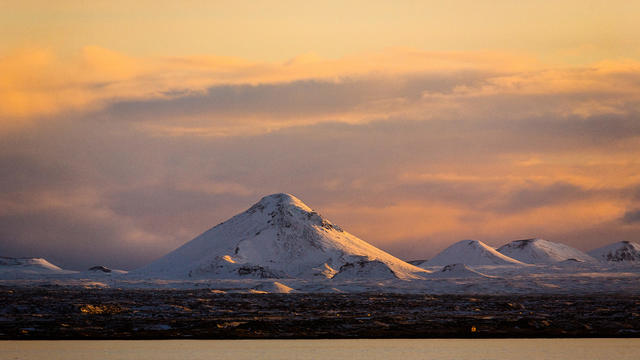 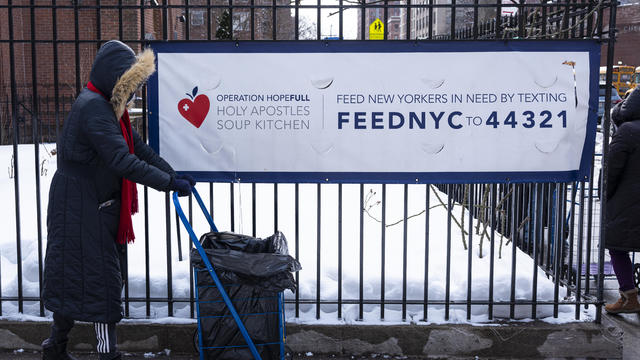 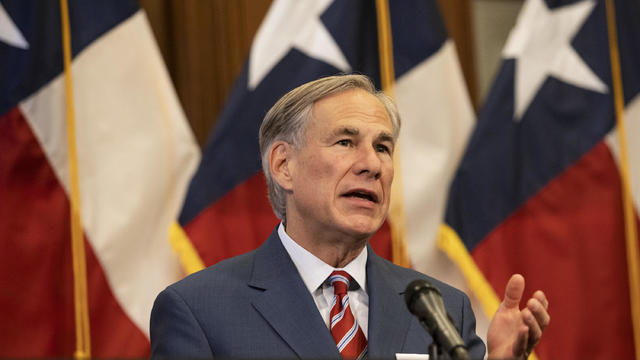 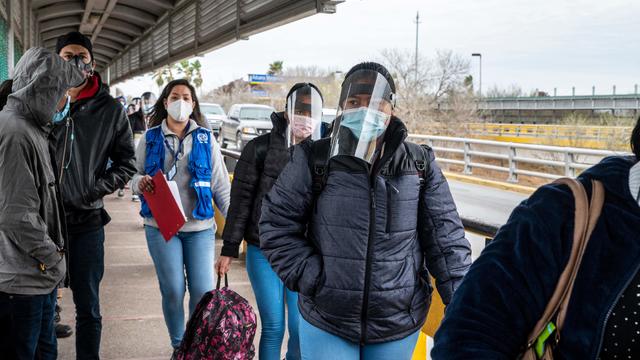