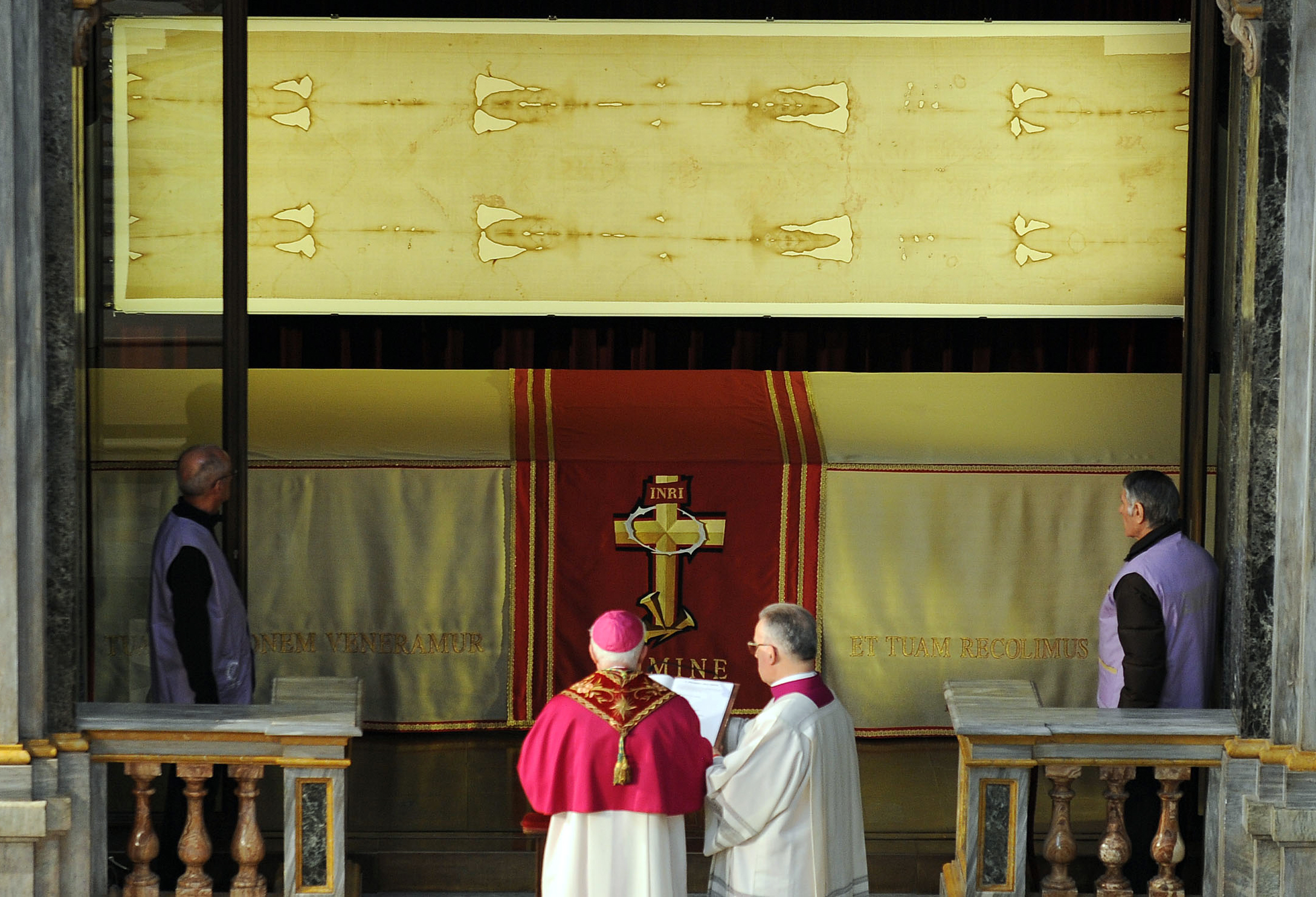 VATICAN CITY -- The Shroud of Turin, the burial cloth some believe covered Jesus, will go back on public display next year.

Pope Francis said Wednesday he will go to that northern Italian city June 21 to view that 14-foot-long cloth, which is kept in a climate-controlled case in Turin's cathedral.

As during the last display in 2010, reservations are required for the April 19-June 24 viewing but there is no charge.

Papal predecessor Benedict XVI has described the cloth as an icon "written with the blood" of a crucified man, but didn't dive into scientific questions. Skeptics say the linen bearing the figure of a crucified man is medieval forgery.

Turin Archbishop Cesare Nosiglia, has called the shroud both "reality and deep mystery" to which science hasn't given "concrete answers."

In 1978, a group of respected American scientists and scholars calling themselves the Shroud of Turin Research Project (or STURP) were given 120 hours to subject the Shroud to a "CS"-like forensic study. Working 24 hours a day, they set out to discover how the image was made, and if it was a fake. They couldn't.

The Vatican has tiptoed around just what the cloth is, calling it a powerful symbol of Christ's suffering while making no claim to its authenticity.