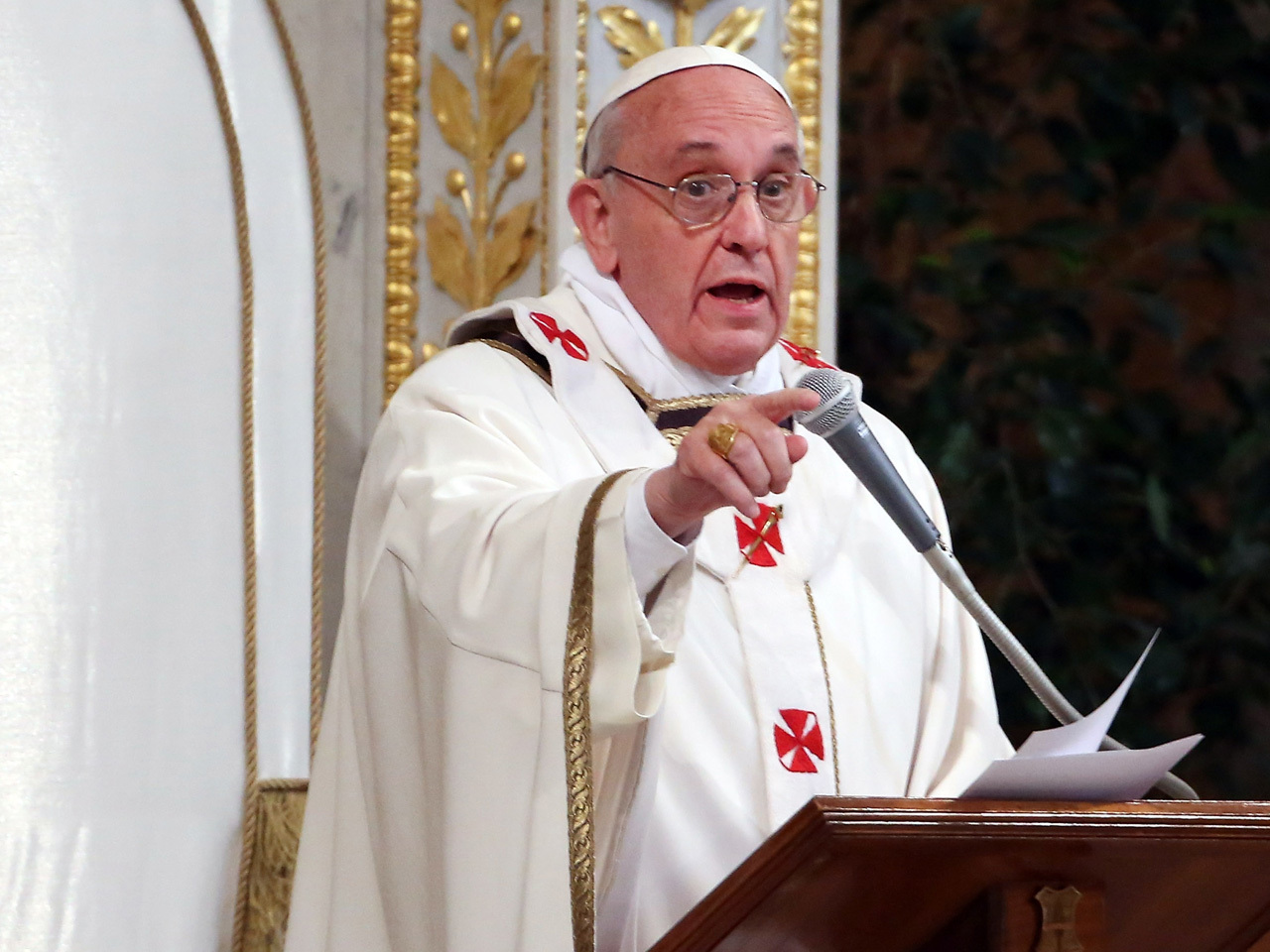 VATICAN CITY The Vatican says Pope Francis supports the Holy See's crackdown on the largest umbrella group of U.S. nuns, who were faulted for focusing too much on social justice instead of issues such as abortion.

American sisters had expressed hope that Francis, a Jesuit whose emphasis on the poor mirrored their social outreach, would take a different approach than his predecessor.

The Vatican last year imposed a reform of the Leadership Conference of Women Religious after determining the sisters took positions undermining Catholic teaching on the priesthood and homosexuality while promoting "radical feminist themes."

The heads of the conference met Monday with the Vatican's doctrine czar, Archbishop Gerhard Mueller.

Mueller's office said he told the sisters that in discussions with Francis, the pope reaffirmed the Vatican's findings and reform program.

Woman accused of beating her 8-year-old granddaughter to death
Thanks for reading CBS NEWS.
Create your free account or log in
for more features.
View CBS News In
CBS News App Open
Chrome Safari Continue
Be the first to know
Get browser notifications for breaking news, live events, and exclusive reporting.