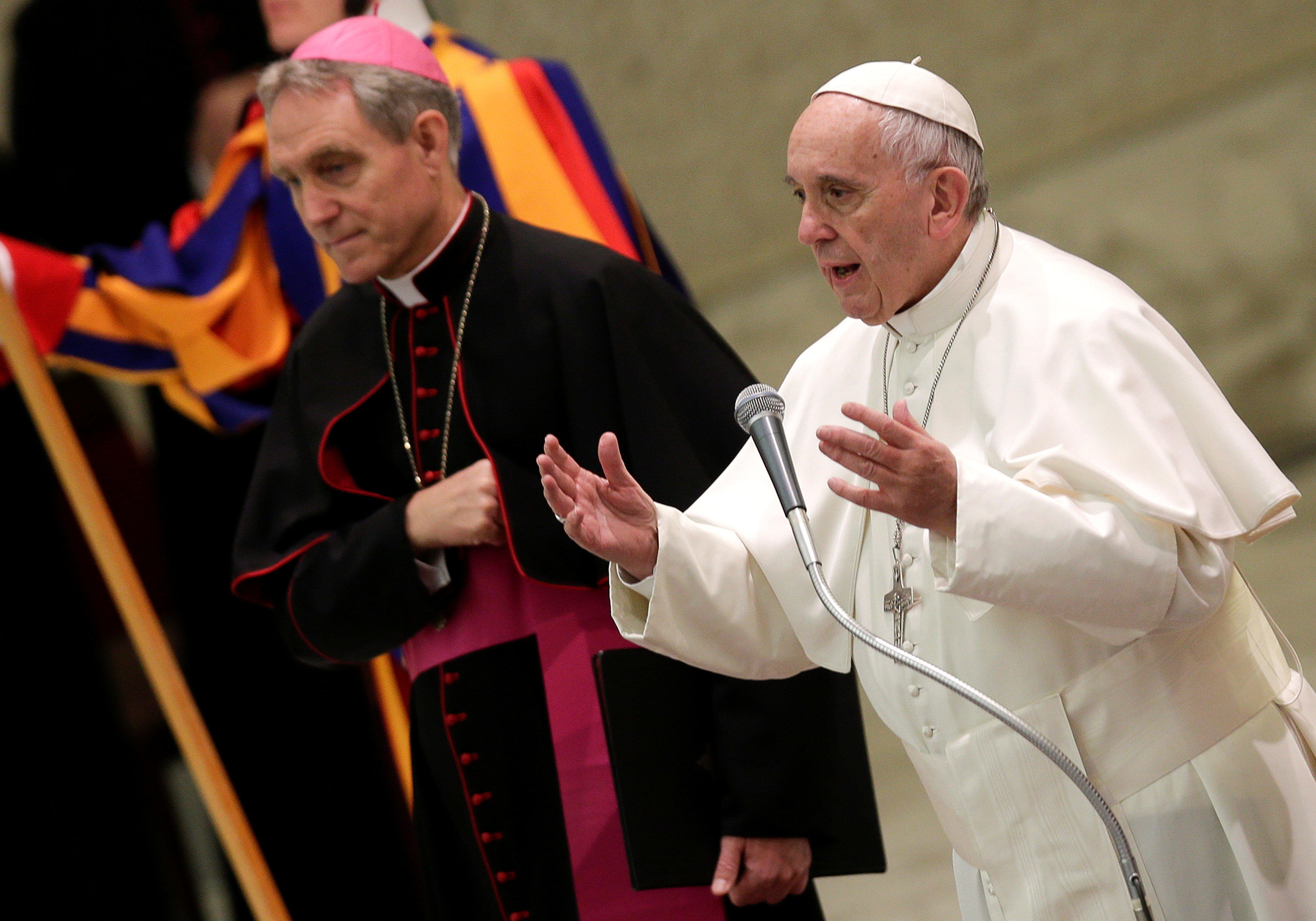 VATICAN CITY - Pope Francis is warning about the dangers of fake news, and he should know: Earlier this year, he was reported - falsely - to have endorsed Donald Trump for U.S. president.

In an interview published Wednesday with the Belgian Catholic weekly Tertio, Francis repeated a frequent warning of his that the media can fall prey to spreading slander, scandal, defamation and disinformation.

He said: “Disinformation is probably the greatest damage that the media can do, as opinion is guided in one direction, neglecting the other part of the truth.”

“He said scandal-mongering media risked falling prey to coprophilia, or arousal from excrement, and consumers of these media risked coprophagia, or eating excrement,” Reuters reports.

Francis was a victim of fake news spread on social media, including the false claim that he had endorsed Trump. Popes do not endorse political candidates, though he urged Catholic voters to “study the proposals well, pray and choose in conscience.”