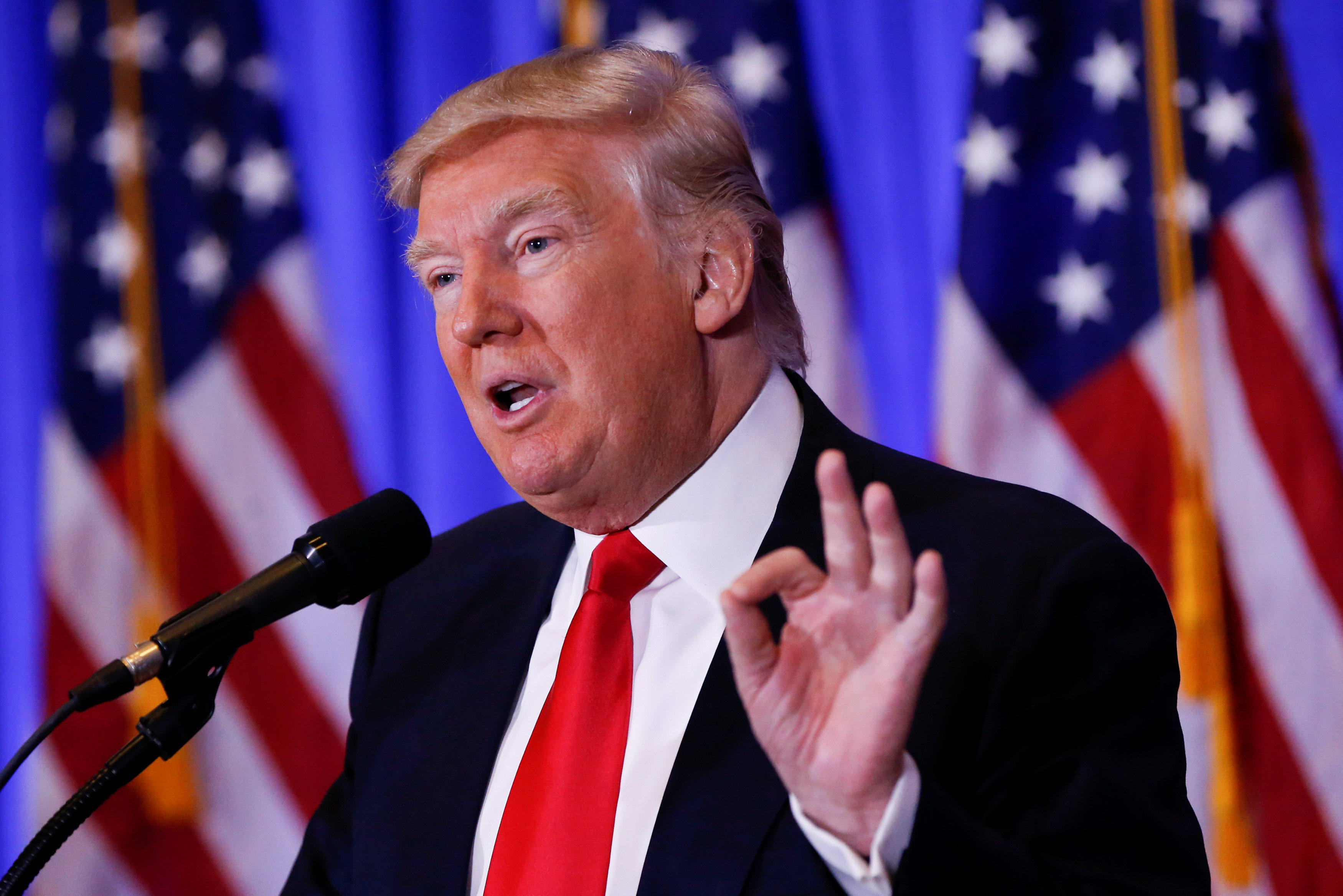 A majority of people in the U.S. say they disapprove of President-elect Donald Trump’s transition to the White House, according to a new Gallup poll.

The poll, released last Friday, found 51 percent of people disapprove of the transition while 44 percent said they approve of it.

Gallup noted that Mr. Trump’s 48 percent transition approval rating from December was the lowest for any presidential transition in its polling history.

The latest survey found that 52 percent said Mr. Trump’s choices for his Cabinet are “average” or better and 32 percent of that group rate them as “above average” or “outstanding.” Forty-four percent, on the other hand, said his picks are “below average” or “poor.”

The poll was released a week before Mr. Trump’s inauguration this Friday.

The survey polled 1,032 adults between Jan. 4 and 8 with a 4 percentage point margin of error.