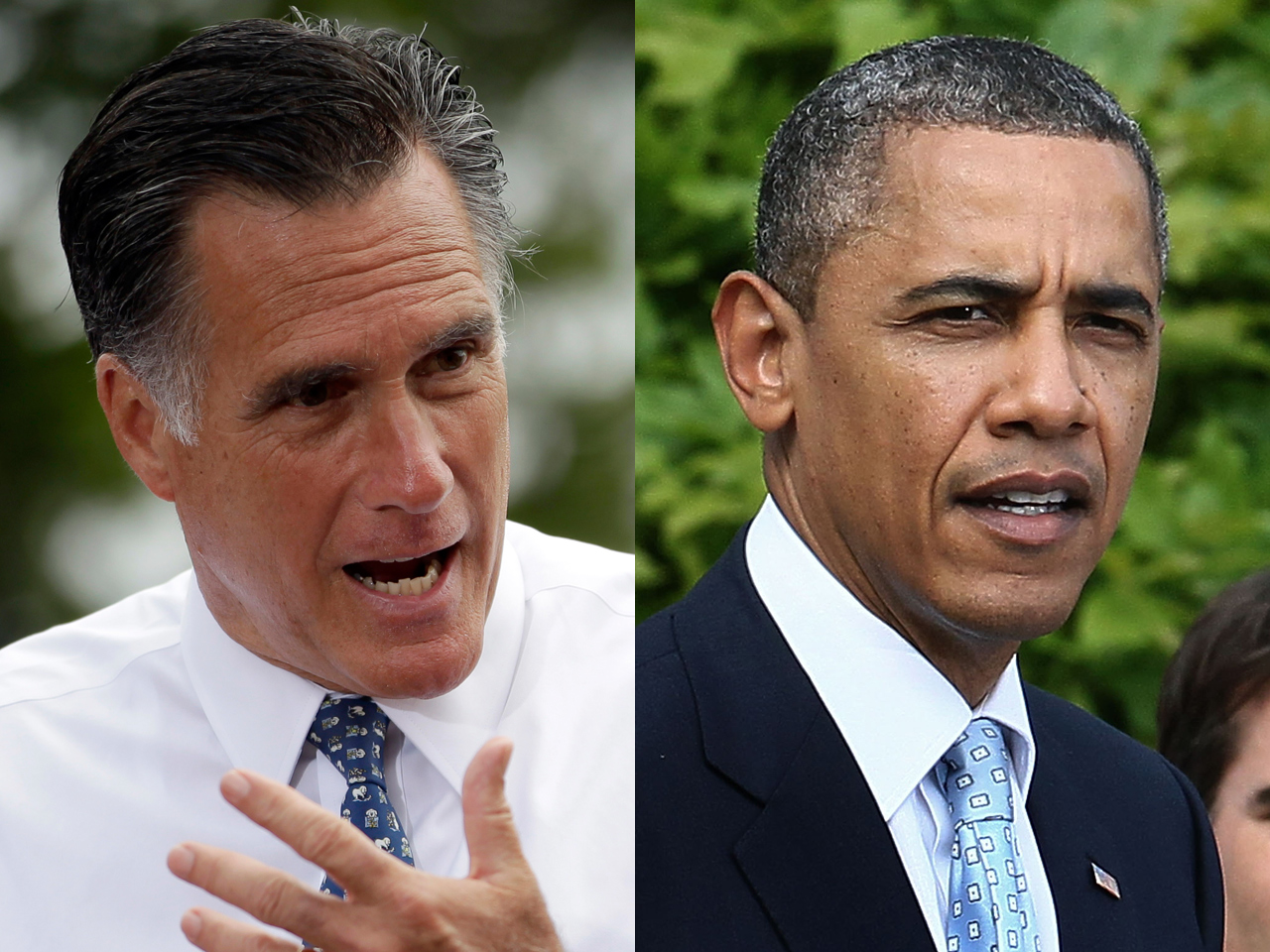 There is a new CBS News/New York Times poll out this evening, and here are a few notes that jump out:

WOMEN: One headline out of our poll is the shrinking gender gap. A month ago, President Obama had an 11-point lead over Mitt Romney among women voters. Today's poll, taken after Hillary Rosen's comments and the subsequent firestorm, puts the gap at six points.

But as everyone should know (and despite all we hear about the "female" vote), women aren't some monolithic group. Our poll reveals sharp differences in opinion, for example, between married and single women.

Among MARRIED women, Romney leads Obama 49 to 42 percent. But among SINGLE women, Obama has a huge lead over Romney, 62 to 34 percent.

Typically, married women voters tend to lean Republican by 10 or so points--even more so if they have children. Single women voters, on the other hand, are solidly Democratic. These groups of women voters also would have big differences of opinion on economic issues and in the direction the country is heading.

ECONOMY: It remains the most pressing issue for voters. While the president's overall approval rating has improved, voters in our poll continue to disapprove of his handling of the economy, the housing market and gas prices.

Romney has staked his campaign on the economy, and voters are giving him a slight edge over Obama on at least one key question. In our poll, 55 percent say they have confidence Romney would make the right decisions on the economy, compared to 51 percent for Obama.

CAMPAIGN: The poll also shows that Romney has a real opportunity to introduce/define himself with voters--or Obama campaign has an opening to do that for him. Despite the tough Republican primary, 37 percent of voters say they are undecided or need to know more about Romney before expressing a view on him.

On the other hand, voters know the incumbent--only 13 percent say they're undecided or need to know more on President Obama. Of those who have a view, 45 percent now view the President unfavorably, compared to 34 percent with an unfavorable view of Romney.