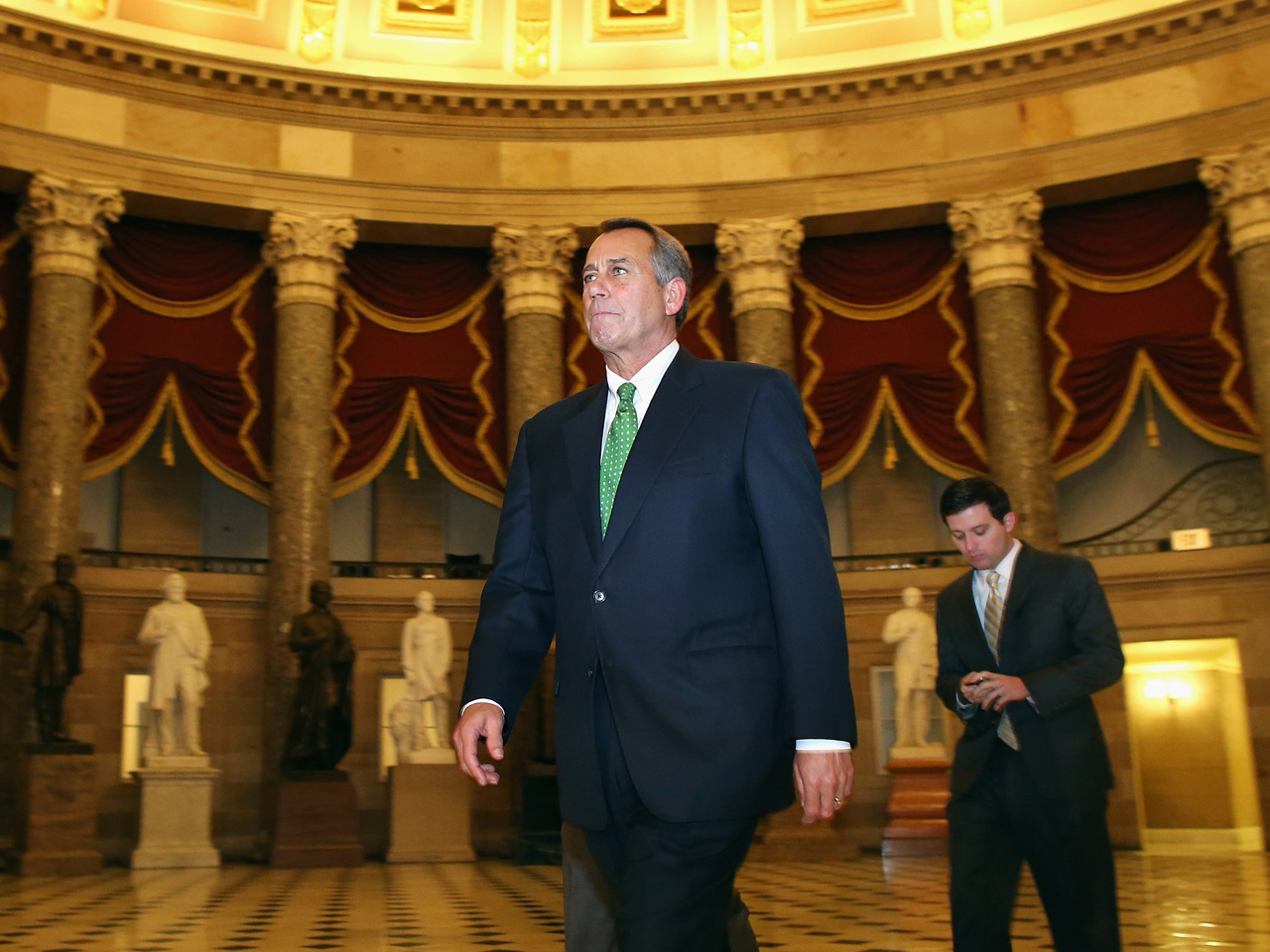 In the aftermath of protracted and contentious negotiations over a plan to avert the so-called "fiscal cliff," a new poll from the Washington Post/ABC News indicates that Republicans were less than thrilled with how the dealmaking worked out.

Conservative Republicans and independents were particularly put off by Boehner's behavior: Sixty-one percent disapproved of his handling of the negotiations.

Democrats, meanwhile, were overwhelmingly supportive of Mr. Obama's performance in the negotiations, with 81 percent approving of how he handled the process.

Overall, more people approved than disapproved of the "fiscal cliff" agreement: 45 to 38 percent, with 17 percent undecided.

The push-and-pull between Mr. Obama and Boehner over budget negotiations has only just begun for the year: Congress will soon confront another battle over raising the debt ceiling, and Mr. Obama is expected to unveil his 2014 budget in February. According to the Hill, however, Boehner has already told his party he has no further plans to negotiate one-on-one with the president.

What the "fiscal cliff" bill means to taxpayers

Will GOP unite before next fiscal fight?
More
Lucy Madison