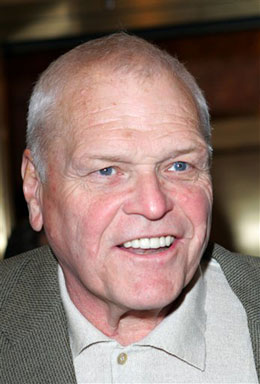 American voters are about evenly divided on whether they think George W. Bush or Al Gore is the more honest candidate, but, according to an Associated Press poll, their desire for a president who tells the truth is growing.

Four in 10 voters picked honesty ahead of such traits as caring about people like them, showing strong leadership, standing up for beliefs, and having a vision. In a November AP poll, only one-third picked honesty, which ranked first then as well.

Political scientist Merle Black of Emory University says the Monica Lewinsky affair and the long impeachment process sent the message to voters that "you can't believe what politicians are saying. Now they want someone to tell it like it is."

In the latest poll, conducted by ICR of Media, Pa. for the AP, roughly one third picked Bush as most honest and one third picked Gore. The other third said neither candidate or they didn't know.

For black voters, honesty ranked second, after the most important characteristic for their demographic: a candidate who cares about people like them.

When Bill Clinton ran for president in 1992, voters placed honesty near the top of the list of most important characteristics along with leadership abilities and the candidate's stand on issues. But in the new poll, honesty, at 39 percent, is far in front. Caring about people like you came in second at 17 percent, and then leadership at 14 percent.

When registered voters in the new poll talked about the candidates, their comments quickly turned to who they did or did not trust.

"I like Bush's character, his demeanor, his father," said Harry Auel, a 49-year-old salesman, who said he "leans Republican." "Gore's been a little bit tainted by Clinton as far as I can tell."

"I don't trust Bush," said Lausch, a Democrat from Colorado Springs, Colo. "I didn't like his dad, didn't trust him either."

Bush was favored on strong leadership skills, 49 percent to 32 percent, and as a candidate who stands up for what he believes, 44 percent to 38 percent.

Gore was seen by more voters as caring about people like them, 44 percent to 34 percent, and as a candidate with a vision for the future, 46 percent to 37 percent.