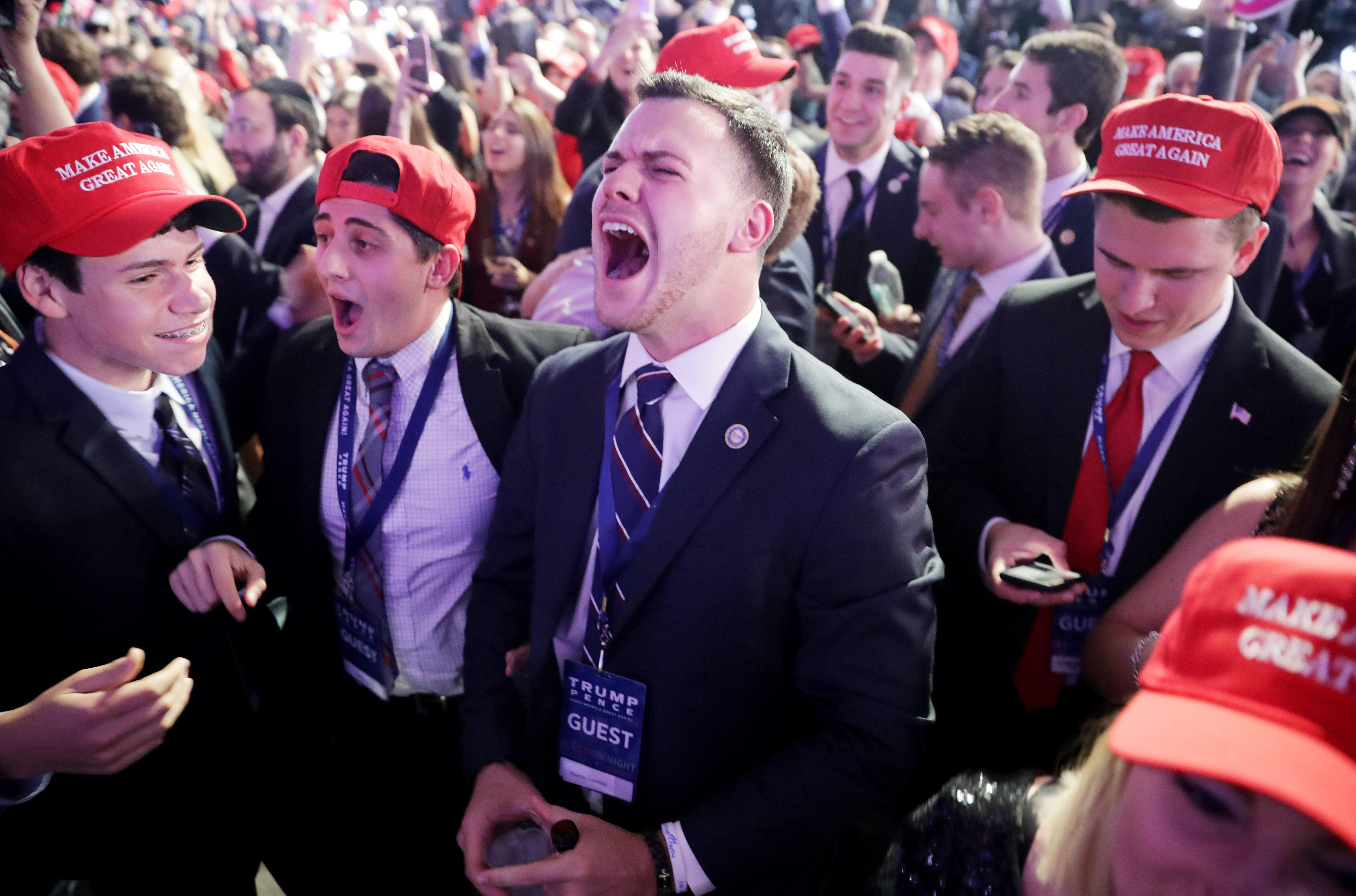 Democrats are more likely than Republicans to say that their party fails to address the concerns of a number of groups, including women, minorities and residents of rural areas, a recent Pew Research Center poll shows.

Forty-eight percent of Democrats believe that their party isn’t doing enough to help women, compared to just one-third of Republicans who express similar sentiments. The same pattern surfaces with another group--African Americans. One-half of Democrats are likely to say that their party needs to do more to sufficiently respond to the concerns of African Americans. Just thirty-two percent of GOP members are likely to say the same.

Surveying about 4,100 adults between Nov. 29 and Dec. 12, the Pew survey reveals a disparity between Republicans and Democrats on their respective party’s treatment of different societal groups.

There is also a disparity in attitudes toward rural concerns. Sixty-four percent of Democratic party members say more needs to be done to assist those who live in rural areas.  A smaller share of Republicans--46 percent--say their party isn’t doing enough to lessen the plight of this particular demographic.

Where Republicans and Democrats agree