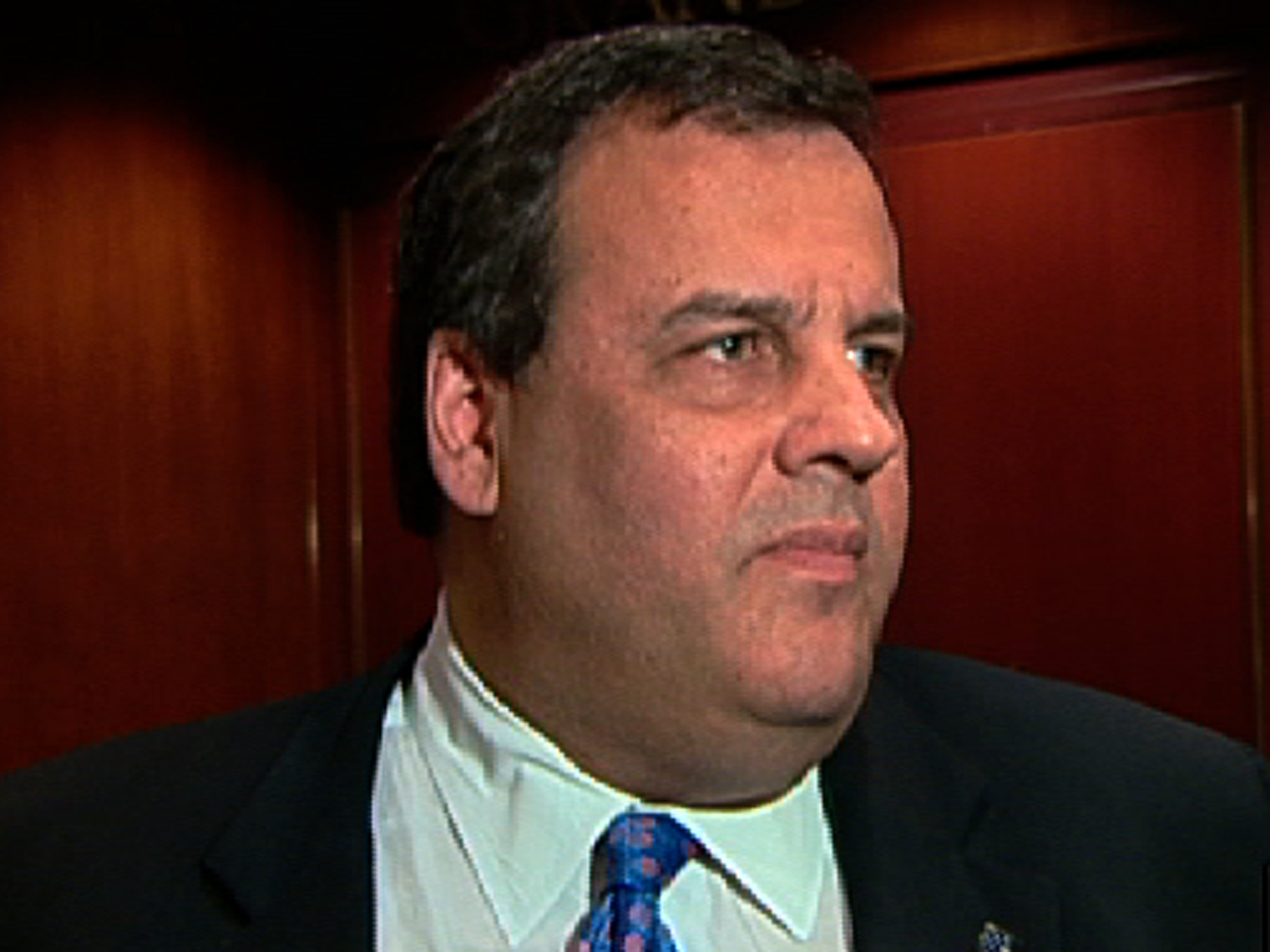 New Jersey Governor Chris Christie is not well known to most Americans, including Republican primary voters, a new CBS News survey finds. Christie is considering a late entry into the race for the Republican presidential nomination and is expected to make a decision this week.

Republican primary voters were slightly more likely to hold an opinion about Christie, but even among this group, 63 percent were undecided or haven't heard enough about him. Among those who do hold an opinion, views were positive, with 29 percent saying they have a favorable impression and 9 percent holding an unfavorable view.

Christie is best known in the Northeast, where views are mixed: 22 percent favorable, 24 percent unfavorable, and 52 percent undecided or holding no opinion. Republicans, conservatives and supporters of the Tea Party were most likely to hold a positive view of Christie.

Pressure on Christie to enter the race has come largely from wealthy donors in the Northeast who are unhappy with the current crop of Republican presidential candidates. Asked if they would like to see Christie join the field, Republican primary voters offered a mixed response: 32 percent said yes, 38 percent said no and 30 percent said they didn't know.

The finding that Christie is relatively unknown underlines a serious challenge facing the potential candidate. If Christie enters the race he will have just a few short months to develop a platform and fundraising network and make himself better known to primary voters, who are now expected to begin going to the polls in early January.

Poll: Most want taxes on millionaires increasedPoll: Views of Congress (again) hit new lowPoll: 7 in 10 say Obama has not helped economyPoll: Just 1 in 5 Americans happy with direction of countryPoll: Nearly 2 in 3 want troops in Afghanistan decreased