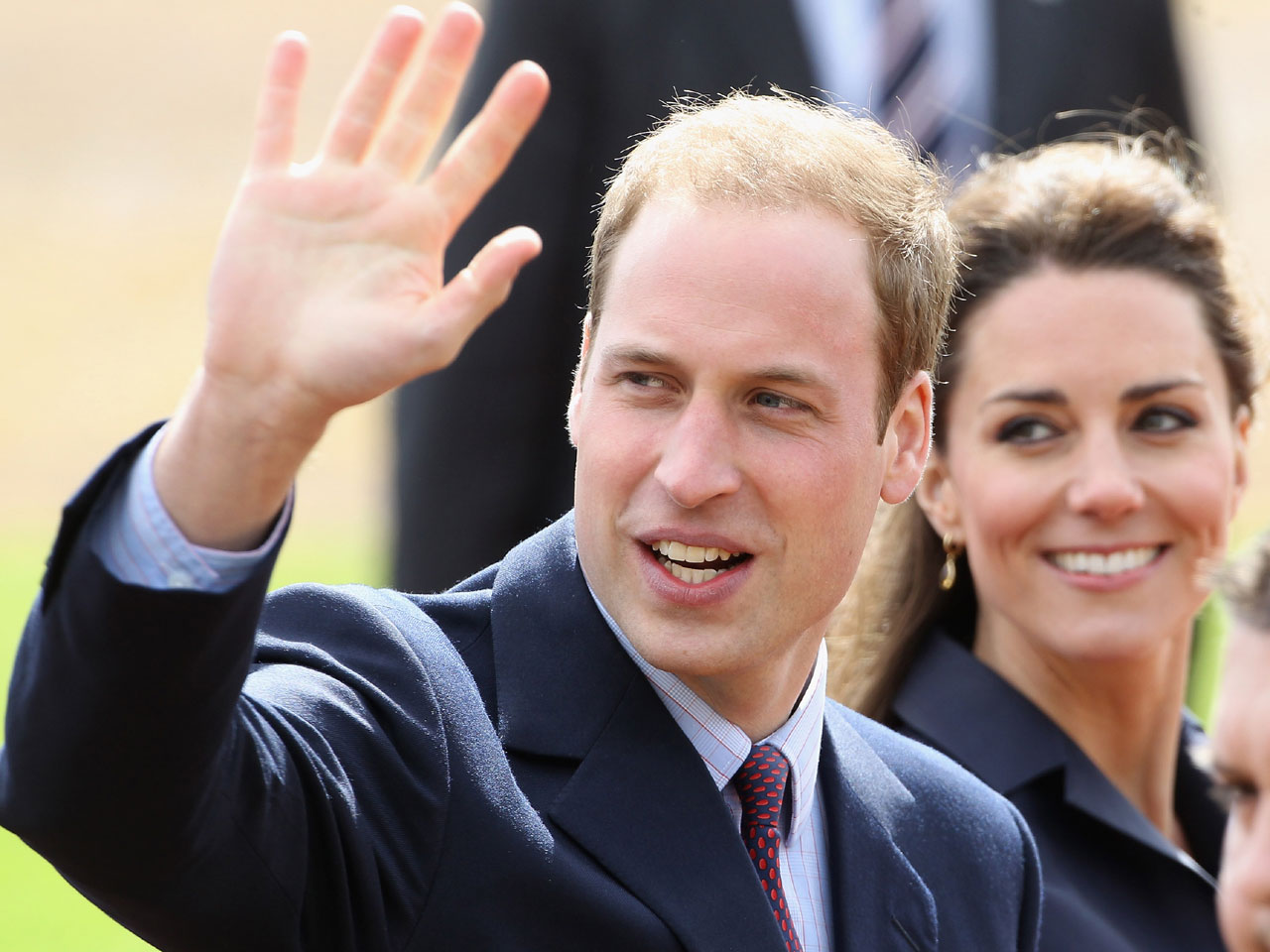 Prince Charles, now 62, has been heir to the British throne for a very long time. But many in the U.S. - and some in Britain - believe that his son Prince William should be the one to take over after Queen Elizabeth II.

According to a CBS News/New York Times poll, more Americans favor Prince William inheriting the throne (38 percent) than want it passed on to the Prince of Wales (16 percent). One in four Americans prefer that Britain have an elected president instead.

Prince William is preferred as the next monarch by Britons as well. According to a poll conducted in Great Britain for CBS News by the British online polling firm YouGov, 47 percent say that he should be the next king, while 34 percent think Charles should inherit the throne.

By more than three to one, Americans say the royal family is a good thing for the British people, but they don't think their country should have one of its own - 68 percent say having a royal family would not be a good thing in the United States.

The British generally feel good about having a monarchy - 71 percent say that having a royal family is a good thing, according to the YouGov poll.

For more results from the poll check out our "Early Show" story from this morning.

The British portion of the poll was conducted for CBS News among 2,431 adults by YouGov, using their online panel, April 18-19, 2011. The sample was weighted to reflect the profile of the entire adult population in Great Britain.