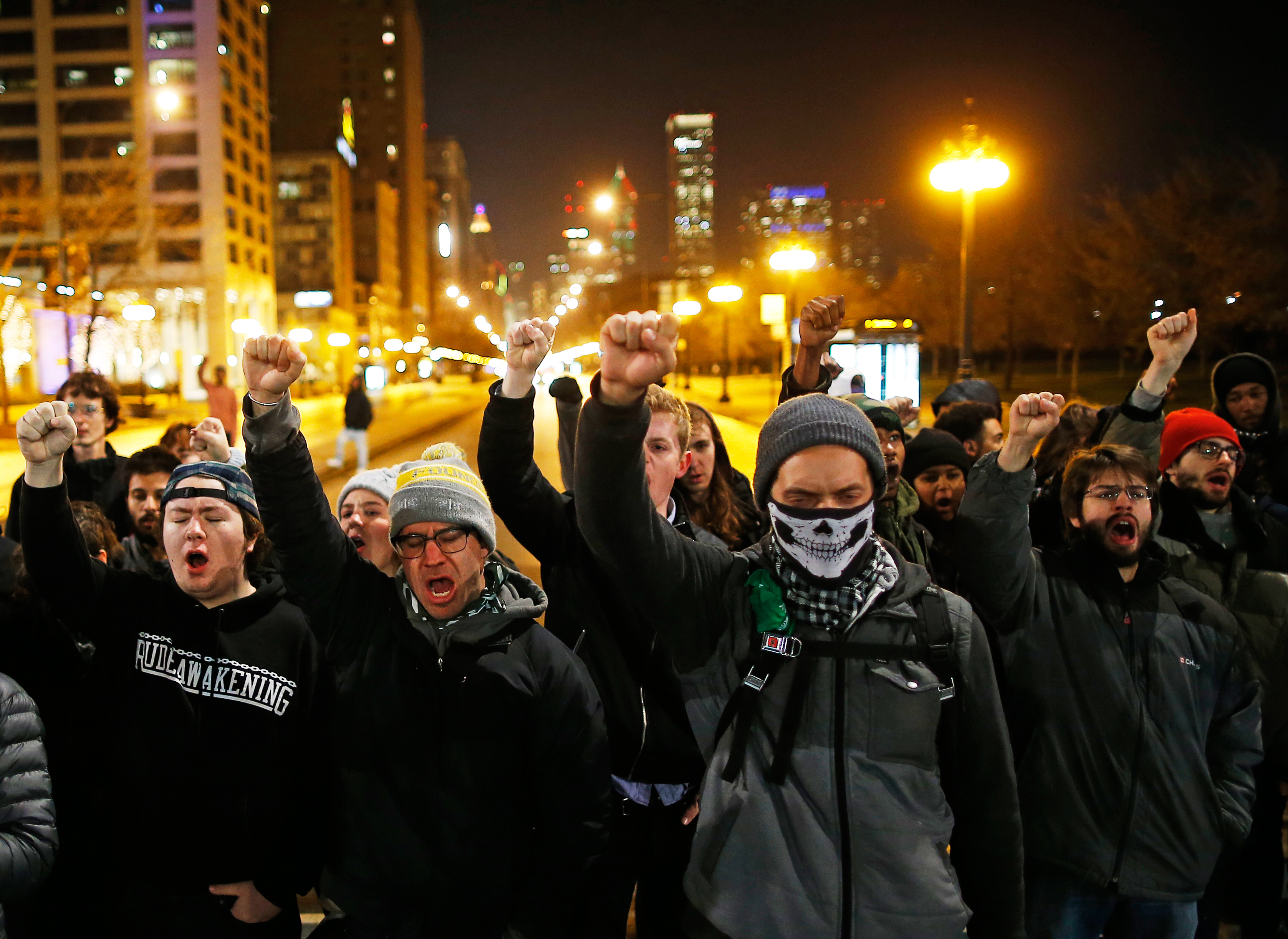 A new poll finds that 49 percent of Americans say they're angry more often than they used to be over current events and the news.

White Americans are feeling the most anger -- 54 percent feel this way, compared to 43 percent for Latinos and 33 percent for black Americans, according to a poll by NBC News/Survey Monkey/Esquire.

The survey, on the sources of and expressions of anger among Americans, also found that more Republicans (61 percent) feel more angry about current events than they used to, compared to Democrats (42 percent).

Seventy-seven percent of Republicans get angry once a day, compared to 67 percent of Democrats.

In terms of "white rage," the poll found "a strong correlation" between a high degree of anger (seen most prominently among white men and women)" and the feeling that the U.S. isn't the most powerful country in the world anymore, that the American dream is dead and wealth gap is widening, and that their lives hadn't turned out as well as they'd imagined or expected.

On immigration, minorities are, not surprisingly, far more likely to believe immigrants strengthen the country -- this is the view held by 73 percent of Hispanics and 63 percent of blacks. Only 43 percent of whites agree with this.

There is a disparity between black and white responses to police violence, too. Nine in ten black Americans say they feel angry when they hear about the police shooting an unarmed black man, while seven in ten whites feel anger.

Social media doesn't seem to be helping assuage anger -- it just seems to feed it. Fifty-five percent of those who get their anger out online on social media say they're now angrier than they used to be, compared to 48 percent of everybody else.