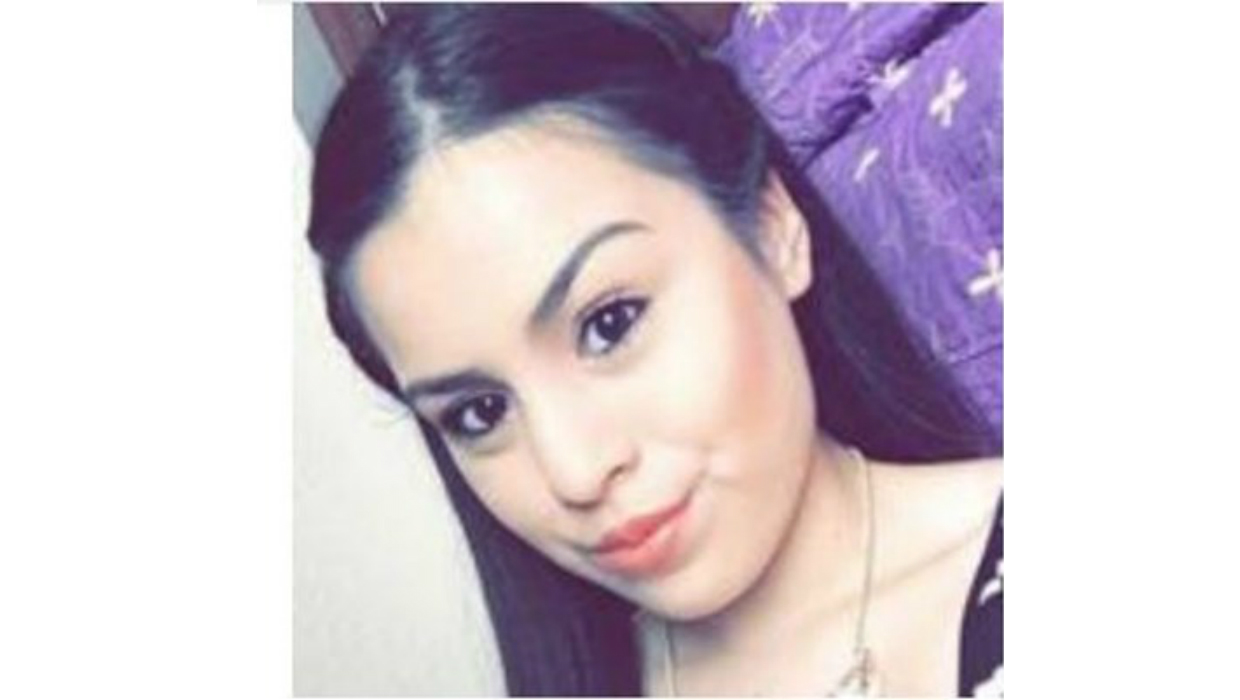 SOUTH HOUSTON, Texas -- A teenage girl's rape and murder were allegedly recorded on a cell phone belonging to her boyfriend, who has now been arrested in the girl's death, reports CBS affiliate KHOU.

Karen Perez, 15, was found dead early Tuesday morning under a kitchen sink in an abandoned apartment complex next to South Houston High School.

Officials obtained warrants for two cellphones owned by the suspect, Perez's 15-year-old boyfriend, one of which police say contains video in which nothing can be seen, but the suspect is allegedly heard forcing Perez to have sex with him. Prosecutors say Perez told the suspect she did not want to have sex, and he began choking her before Perez says, "I don't want to die."

Prosecutors say the other phone contained text messages from the suspect to Perez instructing her to skip school and meet him at the tennis courts. According to officials, the suspect also told Perez in text messages that if she did not meet him, he would kill her, and her life will "end on bloods."

Perez never made it home from school on Friday, May 29. Surveillance video from a restaurant down the street from the high school showed Perez with two boys around noon that day.

Officials say Perez's family later requested police check the home of her boyfriend. Later, the suspect's father drove him around to look for Perez, but the suspect allegedly told his father to just take him home "because she is not alive."

The boy's father reported the conversation to South Houston police who then obtained and searched the boy's two cellphones.

The suspect is charged with murder and is expected to be back in court on Thursday morning. Police initially said he is a juvenile.