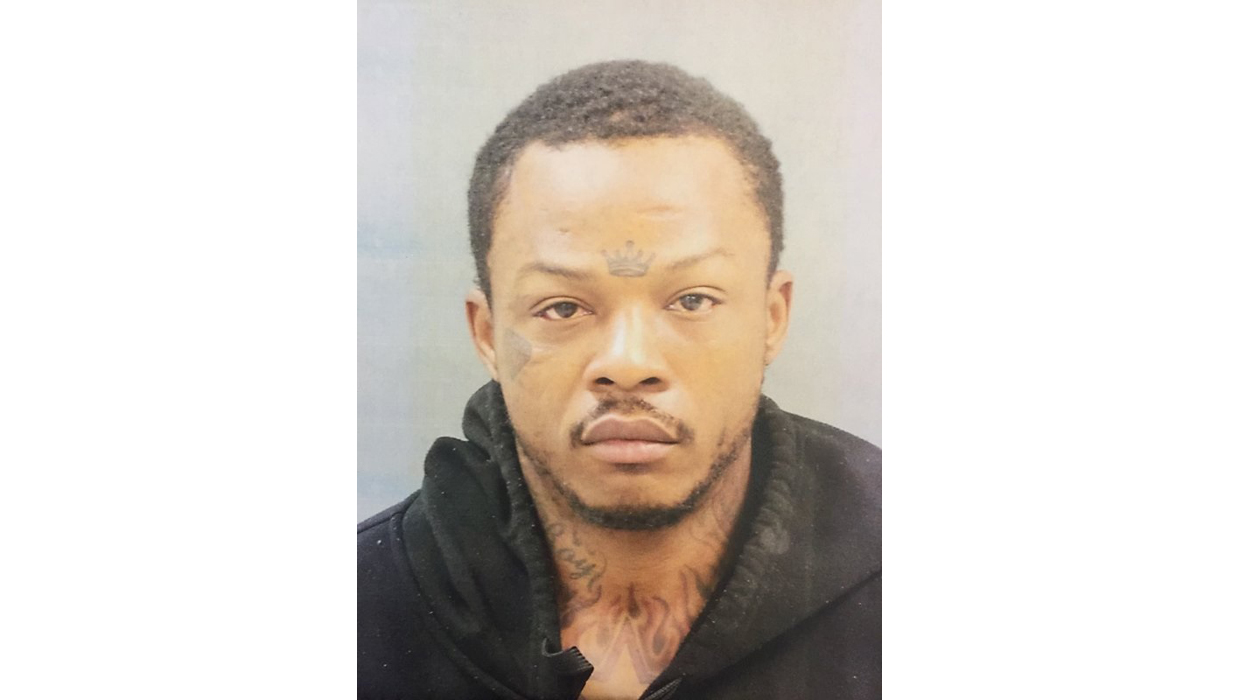 Davis Lopez Jackson was taken into custody Thursday. He has been charged with arson in connection with two of seven recent St. Louis-area fires under investigation by police.

Investigators say Lopez Jackson's car was seen on surveillance footage from the New Life Missionary Baptist Church, which had a fire on Oct. 17. Police say he was linked to an Oct. 18 fire at the Ebenezer Lutheran Church through forensic evidence.

Police are still investigating the string of alleged arsons, which began on Oct. 8. Investigators have not yet indicated if Lopez Jackson is suspected in five other fires.

The most recent blaze occurred on the morning of Oct. 22, at the rectory of St. Joseph's Shrine.

The St. Louis Post-Dispatch reports that Jackson's criminal record dates back to 1998, when he was arrested and charged with unlawful use of a weapon. He has also previously been charged with domestic assault, burglary, drug-related crimes, resisting arrest and assaulting a police officer.

In 2009, an order of protection was sought against Lopez Jackson asking that he be barred from entering the city's Wells Goodfellow neighborhood, according to court documents cited in the St. Louis-Post Dispatch. He was ordered to undergo a mental health evaluation in that case.