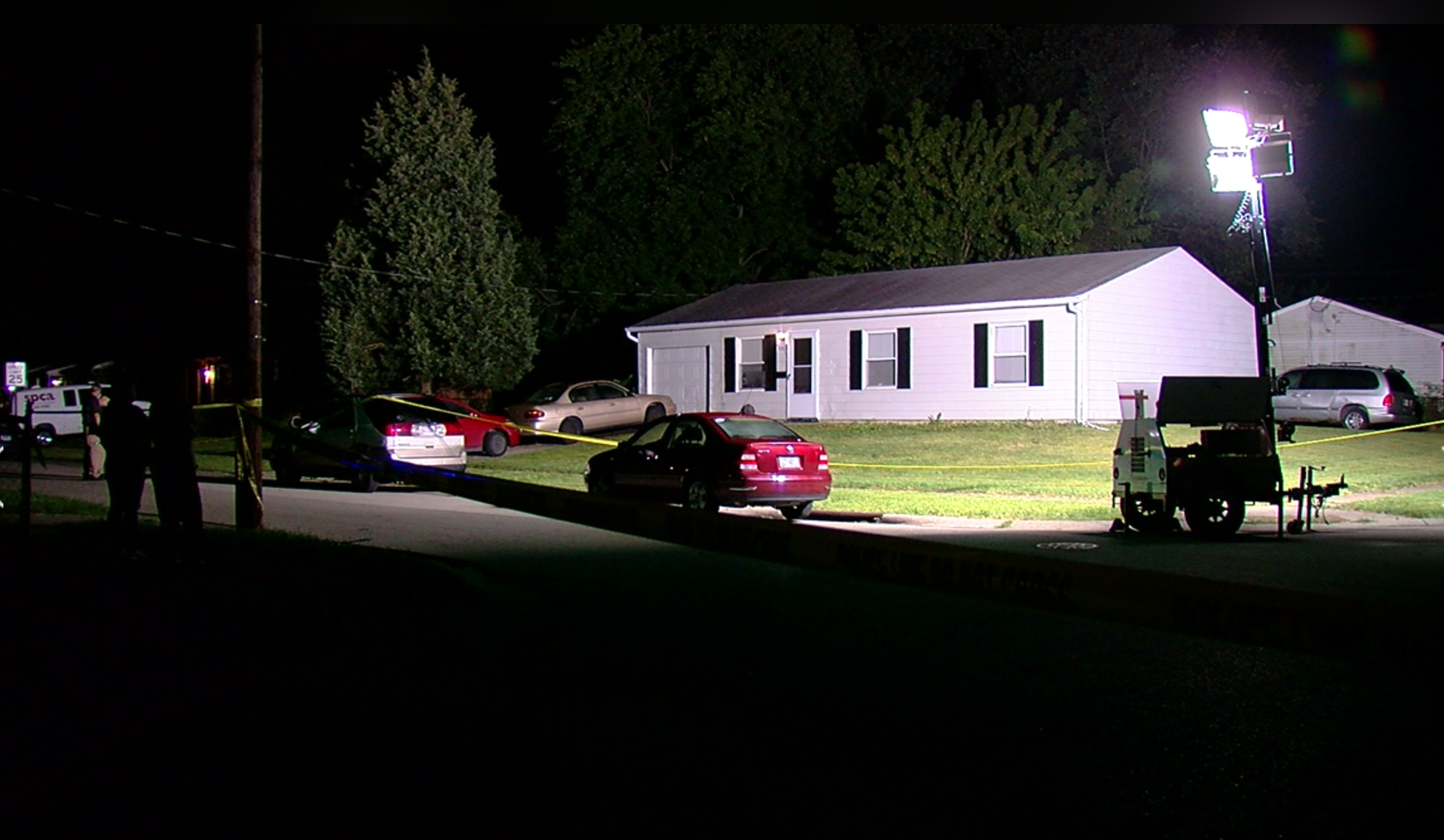 CINCINNATI — Police say the shooting at a purported gender reveal party in suburban Cincinnati where one woman was killed and eight people were wounded was targeted and related to drug rings.

Colerain Township police spokesman James Love says investigators have found multiple connections between those who attended the party and three drug rings. He also says detectives have met with resistance from victims and witnesses.

Twenty-two-year-old Autum Garrett of Andrews, Indiana, was killed July 8 during what police were told was a pregnant woman's gender reveal party. Garrett's husband and their two children were among those wounded.

Authorities have said a 21-year-old woman who claimed she lost her child after being shot wasn't pregnant. The woman had told local news organizations, including CBS affiliate WKRC, she lost her unborn child after she was wounded in the leg. She was treated at a hospital for the wound.

Police have declined to comment on the misleading information other than to say their investigation is being impeded by "leads known to be lies" that are wasting time that could be spent following more productive leads.

"From the very beginning of this investigation, we have met significant resistance that is uncommon from victims of crime wanting a resolution," police said.

Police say the continuing investigation will be lengthy and thorough, and they expect to make multiple arrests.