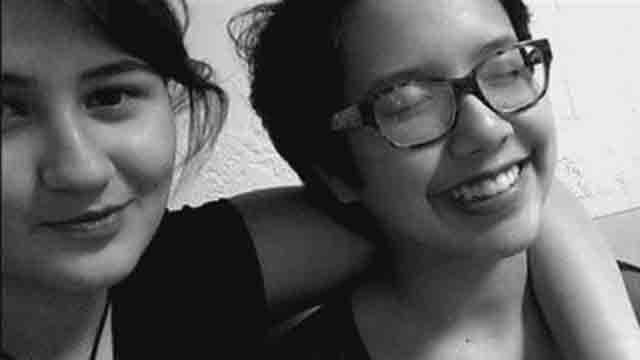 GLENDALE, Ariz. -- Glendale police say the shooter in last week's murder-suicide at Independence High School in Arizona got the gun from a classmate. That classmate reportedly got it from his house without his parents' permission, CBS affiliate KPHO reported.

KPHO has identified the two girls who died in the shooting as May Kieu and Dorothy Dutiel, both 10th graders at the school.

Police tell KPHO one of the girls approached a 15-year-old classmate on Thursday, telling him she needed a gun for protection. She promised to return the gun on Friday.

The classmate provided her with a family-owned handgun, from his home, without the permission or knowledge of his parents.

Police tell KPHO that classmate has spoken to detectives and was cooperative. The Maricopa County Attorney's Office will review his involvement in the matter.

Police have not officially released the names of May and Dorothy, but several friends have identified them on social media and to KPHO reporters at the school.

They were found next to each other, and the weapon was found beside them, according to Glendale Police Officer Tracey Breeden.

Investigators recovered a weapon and a suicide note, but police did not release the contents of the note.

"Information gathered by detectives reveal the two girls were very close friends, appeared to also be in a relationship," Breeden said.

Officers located the students down near the cafeteria area under a covered patio on the southeast portion of campus.

Police say nobody witnessed the shooting, but the incident initially caused widespread panic among parents who could not reach their children, and the school was put on lockdown. Hundreds of worried parents crowded the parking lots of nearby discount and convenience stores awaiting information about their children. The lockdown was lifted after several hours.