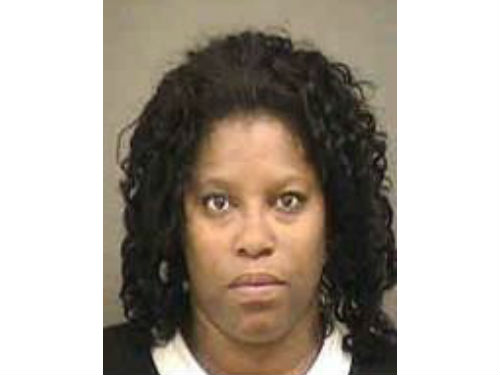 CHARLOTTE, N.C. - Police say they arrested a 41-year-old Charlotte woman accused of helping her teen son set himself on fire as part of a dare known as the "fire challenge" that is gaining popularity on social media.

Participants in the challenge pour flammable liquids on themselves and set them ablaze, hopefully extinguishing the flames before they burn the skin.

A spokesman for the Jaycee Burn Center in Chapel Hill says the hospital has had a 12-year-old and a 14-year-old in the past three weeks with serious burns from the challenge.

Police say Janie Talley's 16-year-old son suffered minor burns when he panicked after setting himself on fire. Others had to help him put out the fire, which was videotaped and posted online.

Police say Talley was present and aware of what her son was doing and even facilitated the recording, according to the station.

"All I know... it was silly, silly decision for him to make... and I mean it happened and we're working through it right now," Talley told the station.

The 41-year-old was arrested on Wednesday, August 6. She is charged with contributing to the delinquency of a minor.

Facebook has reportedly removed similar "fire challenge" videos from its site to avoid any copycat videos, police officials in Charlotte said, according to the station.