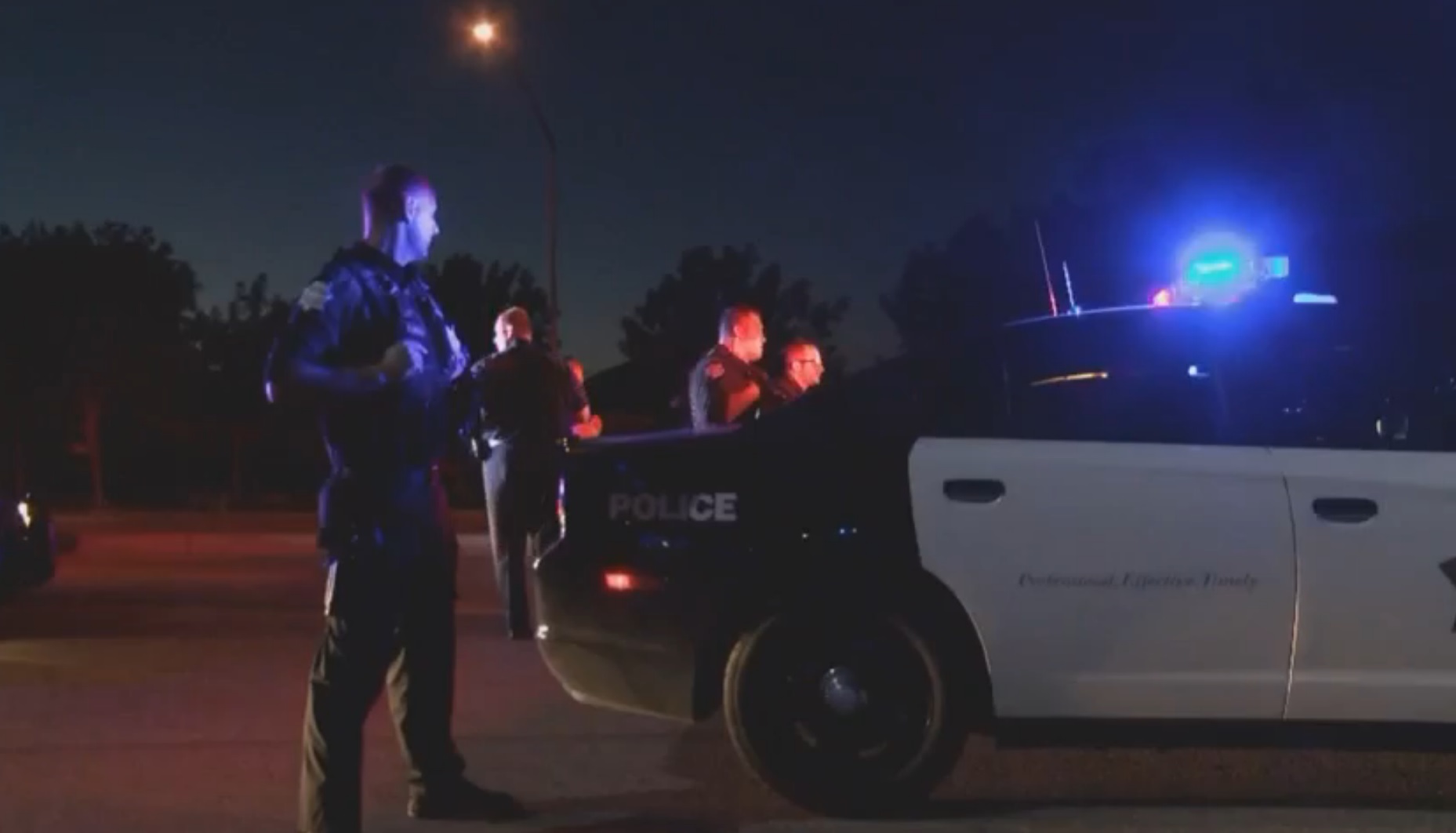 HOUSTON - Hundreds of police departments in Texas and California failed to report officer-involved shooting deaths as required by law in the past decade, a recent study found.

Research by Texas State University in San Marcos found registries created by the two states to report all in-custody deaths did not list about 220 use-of-force fatalities in Texas and 440 in California from 2005-2015, the Houston Chronicle reported Monday.

The Texas and California attorney general’s offices and police officials in both states confirmed to the newspaper that many cases were missing.

“We’re not really blaming anyone - this is an incredibly complex problem,” said Howard Williams, one of the Texas State University professors who conducted the study. But he said it’s hard to change policy, improve training or purchase new equipment “when you simply lack the data to even know what’s going on.”

Texas and California are the only states to require reporting of all in-custody deaths, including jail deaths and officer-involved shootings, according to the newspaper. In each state, the attorney general’s office collect reports. Failing to report a death at the hands of a police officer is a misdemeanor in Texas; there is no penalty in California.

Brenda Gonzalez, a spokeswoman for the California Attorney General’s Office, said in an email that her office already has been asking police agencies to file missing reports but added California’s custodial death reporting law has “no explicit enforcement mechanism.”

In addition to requiring reports on use-of-force and in-custody deaths, both California and Texas also recently passed new laws requiring departments to report all shooting incidents, whether those shot survive or die. In Texas, the new police shooting law took effect in 2015 and the attorney general’s office has contacted all departments and tried to boost compliance with both laws, said Kayleigh Lovvorn, an office spokeswoman. But enforcement falls to individual district attorney’s offices.

In Harris County, where Houston is located, more than 40 unreported Texas shooting deaths occurred. The Houston Police Department had the most unreported cases of any Texas department, with 16 fatalities missing from its custodial death registry.

Julian Ramirez, who heads the civil rights division of the Harris County District Attorney’s Office, told the newspaper he would review the list of unreported local deaths and consider whether enforcement action was warranted.

The county also has begun periodic reviews to its own officer-involved shooting registry to remind agencies to file required reports to the Texas Attorney General’s Office, Ramirez said.

The Los Angeles County Sheriff’s Department and the Fresno Police Department failed to report the most officer-involved shooting deaths in California. After reviewing a list of its 34 missing cases, Nicole Nishida, an L.A. County sheriff’s spokeswoman, said the department had failed to file any required reports from 2006 to 2011 because of a “clerical error.” But the agency then failed to report four more deaths in 2013 and 2014, records show.

“We are currently undertaking efforts to systematically update the data to the (California Department of Justice) following their reporting protocol,” she said in an email.