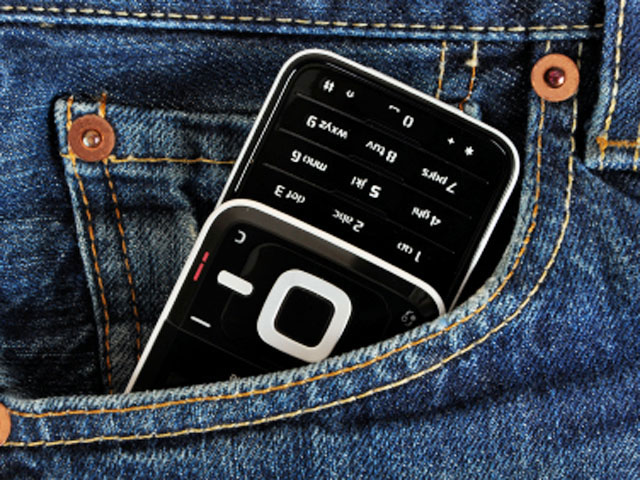 (CBS News) Cell phone users need to be mindful of what information is stored on their devices. U.S. Court of Appeal for the 7th Circuit ruled Wednesday that it is now legal for police to search cell phones without a warrant.

The case that put cell phone privacy at the center of the drama was rooted in Indiana.

According to court documents, Abel Flores-Lopez was busted for a methamphetamine deal. A witness in the case noted that a cell phone call had been made, discussing details of the drug deal.

Judge Richard Posner shot down the defendant and argued that the cell phone should be treated as a diary and referenced the case United States v. Jones.

"So opening the diary found on the suspect whom the police have arrested, to verify his name and address and discover whether the diary contains information relevant to the crime for which he has been arrested, clearly is permissible; and what happened in this case was similar but even less intrusive, since a cell phone's phone number can be found without searching the phone's contents, unless the phone is password protected - and on some cell phones even if it is."

Posner went on to argue that it was a matter of urgency because it was possible for an accomplice of the defendant to remote wipe the phone before police could obtain a warrant.

In this case, the police searched the cell phone for a phone number and no other data on the device. Posner did acknowledge the complexity of the matter in regards to smartphones, which hold a gold mine of personal data.