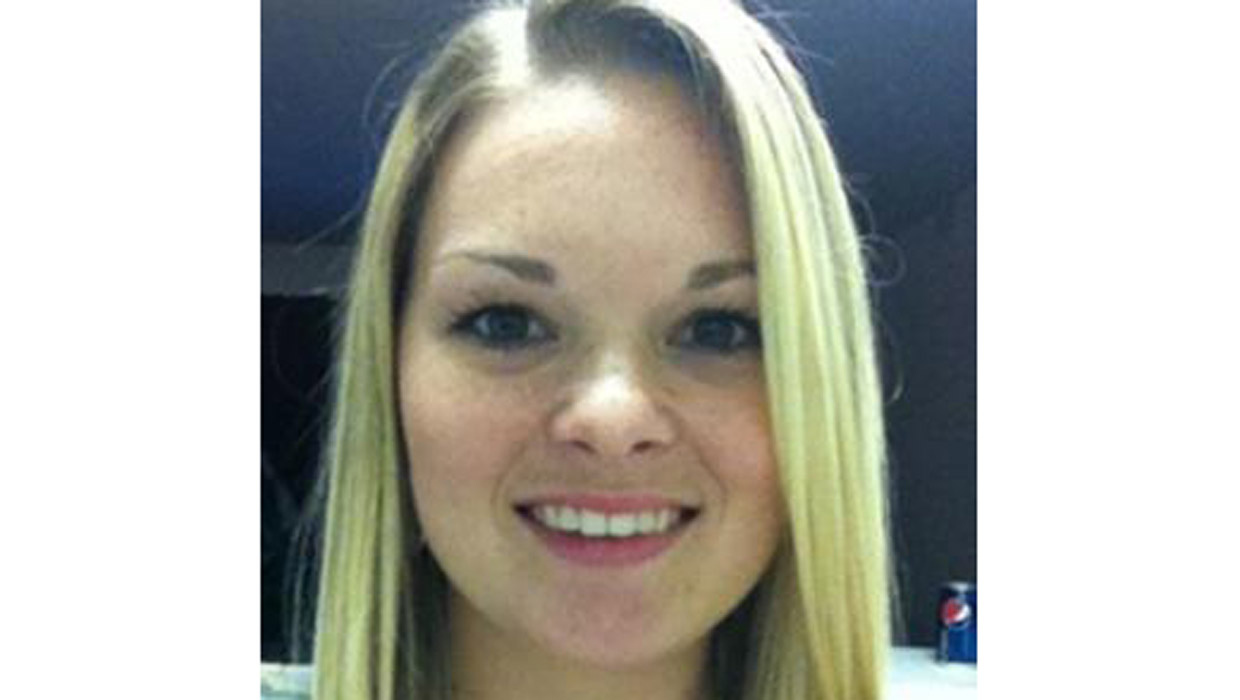 FAYETTEVILLE, N.C. - A suspect is in custody after police found the remains of a 23-year-old Fort Bragg soldier who disappeared over two years ago, reports CBS affiliate WRAL.

Nicholas Michael Holbert, 27, was arrested and charged with first-degree murder and first-degree kidnapping on Wednesday in the case of Pfc. Kelli Bordeaux's, the station reports. Holbert had previously been interviewed numerous times by investigators searching for the missing combat medic.

Bordeaux's remains were discovered Wednesday morning in a deeply wooded area near Interstate 295 in Cumberland County, N.C., according to WRAL. She was found roughly four miles from Froggy Bottoms bar; she was last seen leaving the establishment around 1:20 a.m. on April 14, 2012.

"This is a very sad recovery in that we all hoped Pfc. Bordeaux was alive and well," said Fayetteville Police Chief Harold Medlock. "But we also are comforted in this community that we have taken an individual off the streets who has created this terrible tragedy."

Medlock said that Holbert "shared vital information" and was with detectives at the scene when they found Bordeaux's remains. "It was specific information from Holbert that took us to that location," he said. The police chief would not confirm reports that the suspect confessed.

"With the help of a citizen, we were able to bring this case to a conclusion," Medlock said. He also said that - while it will take a few days to confirm the identity of the remains - there was "enough" forensic information to believe the remains are Bordeaux's, WRAL reports.

"We honor [Bordeaux's] memory and will always remember her vibrant spirit, her love of life and her loyal and dedicated service to our Army and nation as a combat medic," said Lt. Col. Heather A. Kness, the victim's battalion commander, in a statement. Bordeaux was part of Fort Bragg's 601st Area Support Medical Company 44th Medical Brigade, according to the station.

Bordeaux's sister, Olivia Cox, told WRAL that the news was only partially comforting. "I think my initial reaction was I was more mad than anything.... I don't feel any better about the situation than I did yesterday. The knowledge of knowing that she's not being held captive, that she's not being tortured, that's where the partial relief comes in. But the fact that this is the end result. I mean, two years and one month of begging and this is it?"

Police believe Holbert, a registered sex offender, was the last person to see Bordeaux on the night she disappeared, and may have offered her a ride after she left the bar. Froggy Bottoms' owner, Steve Cantrell, said in 2012 that the suspect lived in a lean-to in the woods behind the bar and would often work odd jobs in the area in exchange for food. The station reports that authorities believe the victim was dead when Holbert allegedly dumped her body in the woods.

Bordeaux, a St. Cloud, Fla. native, had been married for two years when she disappeared, according to WRAL. Her husband was visiting family in Florida when she went missing.

Holbert is being held at the Cumberland County jail with no bond. He previously spent seven years in prison for indecent liberties with a child and child abuse.