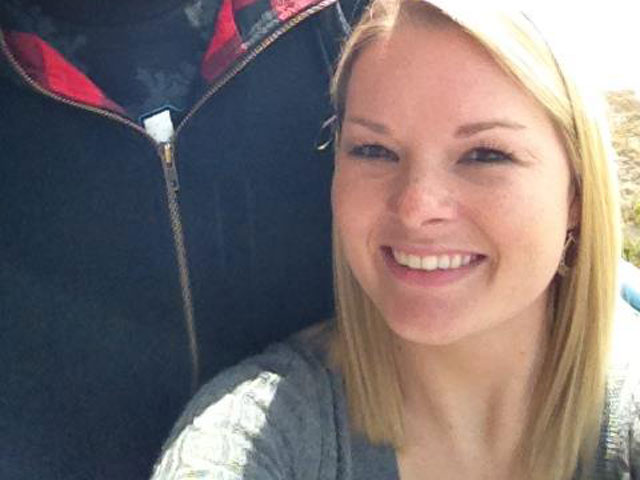 Authorities interviewed Nicholas Holbert, 25, on Wednesday. Holbert is a registered sex offender who works at the bar and who said he drove Bordeaux home the night she disappeared.

Fayetteville police chief Tom Bergamine told reporters, "Mr. Holbert is one of the last persons that had contact with Mrs. Bordeaux. Anybody that last saw her on the early morning of Saturday is someone we want to talk to."

Holbert told ABC affiliate WTVD-TV that he dropped Bordeaux off at the entrance of her neighborhood like she told him too.

"As soon as you drive into the entrance to Meadowbrook, she said stop right here," Holbert told the station. "So I stopped and she said, 'I'll walk home.' I said, 'Are you sure?' She said, 'Yeah.' I said I figured she didn't want me to know where she lived, or somebody was there and she didn't want to be seen together."

It was reported Thursday that divers are searching a pond in Fayetteville as police continue their search. WTVD reports a tip led investigators to the pond.

Police and military authorities searched Wednesday along Ramsey street and the bar where Bordeaux was last seen.

A helicopter with the N.C. Highway Patrol circled the Carvers Falls area off Ramsey Street while about 50 lawmen and 65 soldiers searched thick woods in the area.