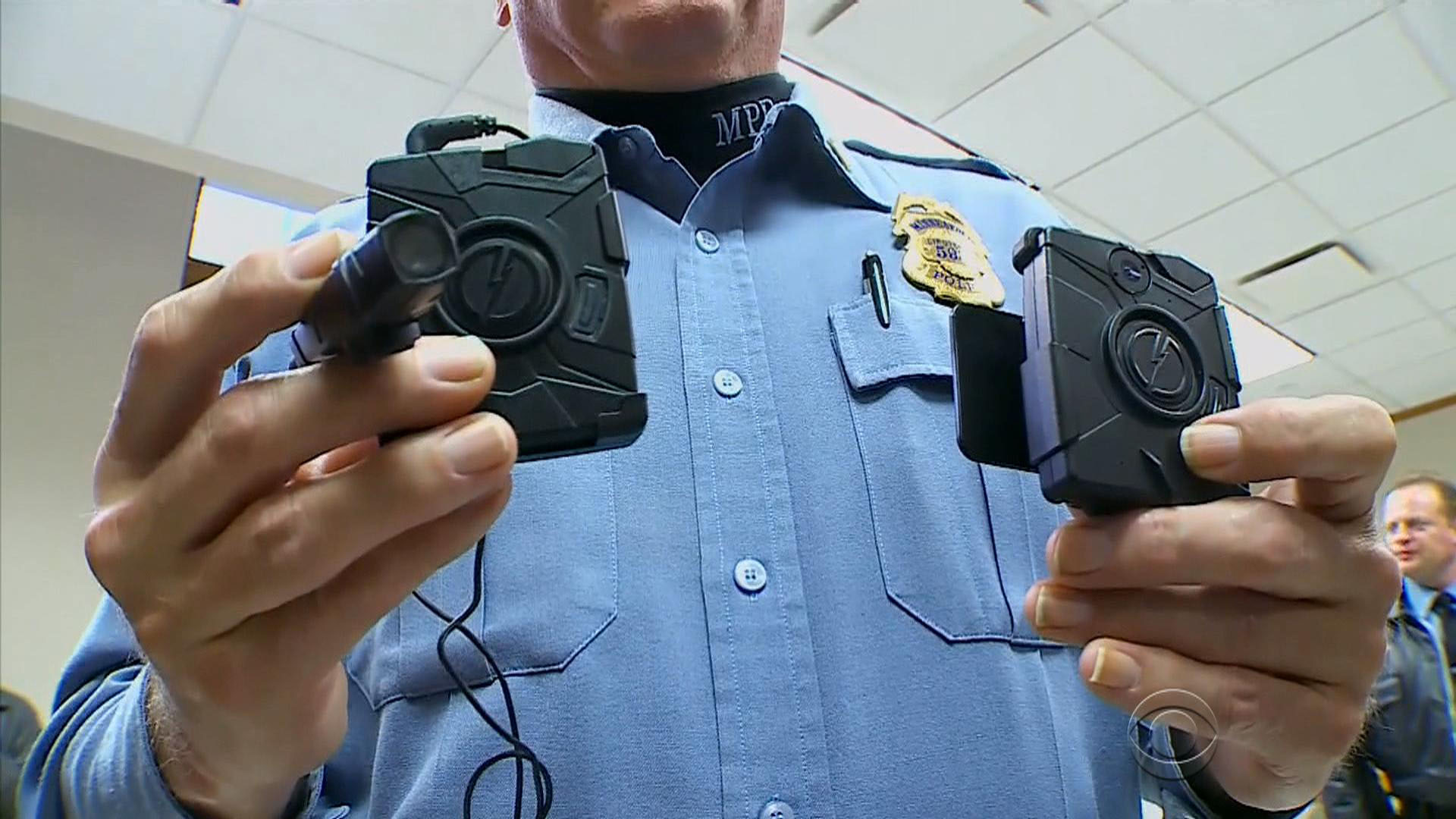 The Department of Justice announced a $20 million pilot program for body-worn cameras at police departments around the country. In the wake of incidents where black men have died at the hands of police officers, officials are adding the cameras to increase transparency and to protect their officers. Minneapolis has already invested more than $1 million in its pilot program. But implementing this kind of program isn't as simple as hitting the record button.

Officer Brandon Bartholomew is one of 36 officers testing cameras for the Minneapolis Police Department.

"You really become familiar and comfortable with the camera being there and I think the training is really on the job," he said.

As many as 4,000 police departments nationwide are using body cameras. While studies show the cameras can reduce excessive force, they also present a new set of challenges.

"Right now, Minnesota as a state is...deciding what state law is going to be as far as when you can turn these cameras on and off, how long you have to keep the video, who has access to it, so there's a lot of things still up in the air," said Minneapolis Police Department Deputy Chief Travis Glampe. A single crime could result in hours of video, he added. "If you have 14 responding officers show up for a homicide, their video, no matter how little evidence or how much evidence it contains, has to be kept indefinitely."

The Minneapolis Police Department says it will store all body camera video for a minimum of one year at a cost of at $300,000 annually. Cost isn't the only issue--retaining video for that long raises privacy concerns.

"Every time we have a request for the videotape, is the video public or not public, those are discussions we continue to have," said Minneapolis Police chief Janeé Harteau.

The Minneapolis Police Department is currently facing 30 lawsuits alleging excessive force against members of the department that date back a number of years, according to the city. In 2012, when Chief Harteau took over, there were more than 1,400 incidents reviewed by the Internal Affairs department. That number dropped to 934 in 2013, in part, the chief says, due to her emphasis on community policing. She hopes the cameras will help build even more trust with the community.

"We're all going to operate differently and act differently when we know we're on video," said Chief Harteau.

Minnesota lawmakers are still debating whether the body camera footage should be available to the public or restricted to law enforcement and people in the videos. The police department is going ahead with plans to outfit most of its officers with cameras by the end of this year.

Officer Bartholomew says he doesn't see a downside to the program because the cameras will serve to protect the public and the police.

"I think if a complaint does come up, I think that these body cameras are really going to be a good tool for protecting officers that are wearing them," he said. "The video and the audio are going to tell the full story of what happened."

With the additional Justice Department funding, many more officers nationwide will soon be wearing body cameras even though the rules are still being written.