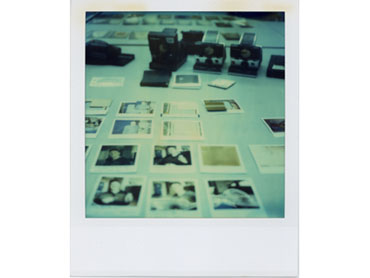 A group of engineers and enthusiasts say they have managed to make new Polaroid instant film and will start selling it this week.

The company, called The Impossible Project, leased an old Polaroid film factory in the Netherlands to try to recreate the film, two years after Polaroid stopped making it.

The news gives a new lease on life to some old Polaroid cameras.

The Impossible Project will sell film for SX-70 cameras as well as more recent cameras that take Spectra 600 film.

Each film pack will cost $21 and produce eight black-and-white images.

The company plans to introduce color film this summer, and expects to make 1 million packs in the first year.