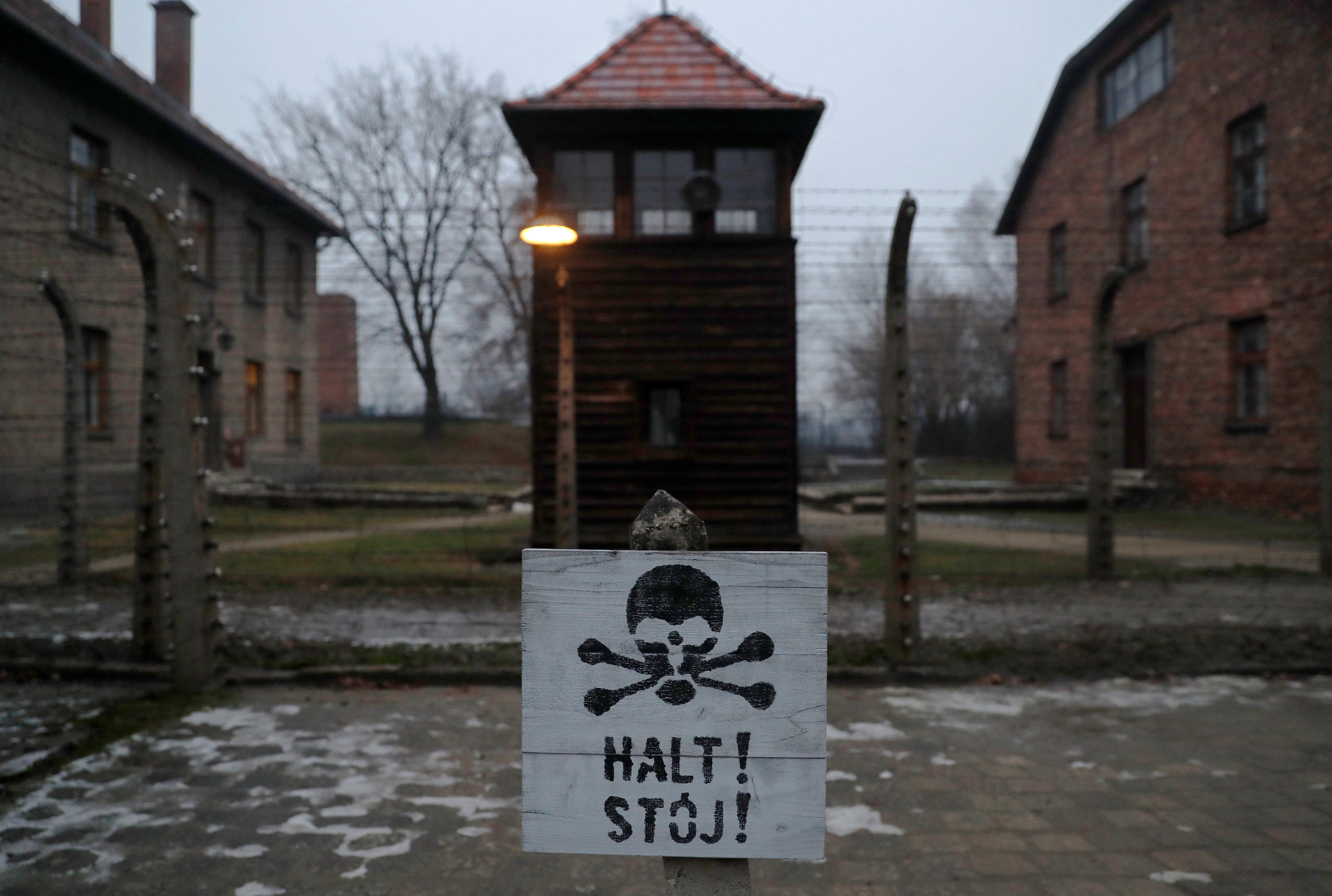 WARSAW, Poland -- Poland's Senate has backed legislation that will regulate Holocaust speech, a move that has already strained relations with both Israel and the United States.

The bill proposed by Poland's ruling conservative Law and Justice party and voted for early Thursday could see individuals facing up to three years in prison for intentionally attempting to falsely attribute the crimes of Nazi Germany to the Polish nation as a whole. It was approved by the lower house last week.

Though the bill exempts artistic and research work, it has raised concerns that the Polish state will decide itself what it considers to be historic facts. The bill has already sparked a diplomatic dispute with Israel and drawn calls from the United States for a reconsideration.

Senators voted 57 to 23 in favor of the bill with two abstentions. To become law, the bill requires approval from President Andrzej Duda, who supports it.

Poland's government says it is fighting against the use of phrases like "Polish death camps" to refer to death camps operated by Nazi Germany in occupied Poland during World War II. Poland was among the hardest-hit victims of Nazi Germany and is preserving Holocaust memorials.

Expressing surprise at the storm the legislation has unleashed, the Polish government said it was to issue an explanatory statement later Thursday.

Though Deputy Justice Minister Patryk Jaki suggested Israel had been consulted on the bill and voiced no objections, many in Israel have argued that the move is an attempt to whitewash the role some Poles played in the killing of Jews during World War II.

Halina Birenbaum, a Holocaust survivor and acclaimed Israeli author, called the new law "madness," telling Israel's Army Radio it was "ludicrous and disproportionate to what actually happened to Jews there."

Birenbaum, a member of the International Auschwitz Committee, said she was concerned the Polish government "might arrest me there for what I'm saying now."

And Israeli Transportation Minister Yisrael Katz said the law constituted "a denial of Poland's part in the Holocaust of the Jews." He called on Netanyahu to immediately recall Israel's ambassador to Poland for consultation.

"In the balance between diplomatic considerations and moral considerations, there must be a clear decision: perpetuating the memory of the victims of the Holocaust above any other consideration."

Working groups in Poland and Israel are to start discussing the issue this week, although it was not clear what effect it could have on the bill.

Just hours before the Senate's vote, the U.S. asked Poland to rethink the proposed legislation saying it could "undermine free speech and academic

State Department spokeswoman Heather Nauert voiced concern about the "repercussions this draft legislation, if enacted, could have on Poland's strategic interests and relationships - including with the United States and Israel."

Poland's Deputy Prime Minister Jaroslaw Gowin said the government will take every effort to "minimize the losses" stemming from the storm over the bill.

"Having been entangled into a big international conflict, without any such intention on our part, we decided that the basic goal is to defend the good name of Poland and (so the Senate) approved the bill," Gowin said on TVN24. "We acted in good faith."

Israel's Holocaust memorial, Yad Vashem, issued a statement saying it was "most unfortunate" that Poland was proceeding with a law "liable to blur historical truths" that "jeopardized the free and open discussion of the part of the Polish people in the persecution of the Jews at the time."