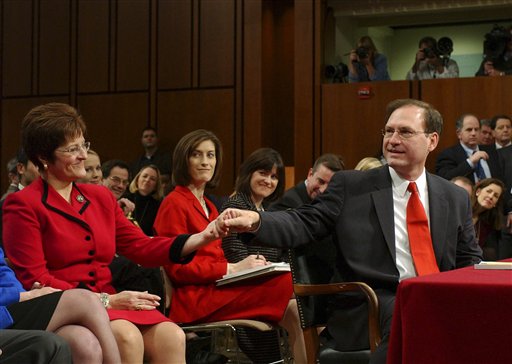 It's the season for Oscar Fever. Does this annual Hollywood frenzy make you wish you could play a part, be a star, or at least be a player? Wish no more. Here's how to act (literally), where to go, what to say, and more.

The Film Lingo Final
Only the savvy survive. Take our quiz and find out if you can speak Hollywood.

Build Your Own Plot
Use our movie plot-builder to churn out your own script pitch in a minute.

Educating Siskel
CBS This Morning film critic and contributor Gene Siskel gets acting lessons from Paul Newman, Susan Sarandon, and Gene Hackman on the set of their new movie, Twilight.

The Be-Seen Scene
Here are five Hollywood Hot Spots where everybody knows your name, and everybody is a name.

Film-schooled
These movies from Hollywood about Hollywood will tell you all you need to know about how to make it in the industry.

Written by Rob Medich with graphic design by Dana Byerly

Two service members struck shortly after midnight within the Lafayette Park perimeter, where protests over the death of George Floyd continued for a seventh day.