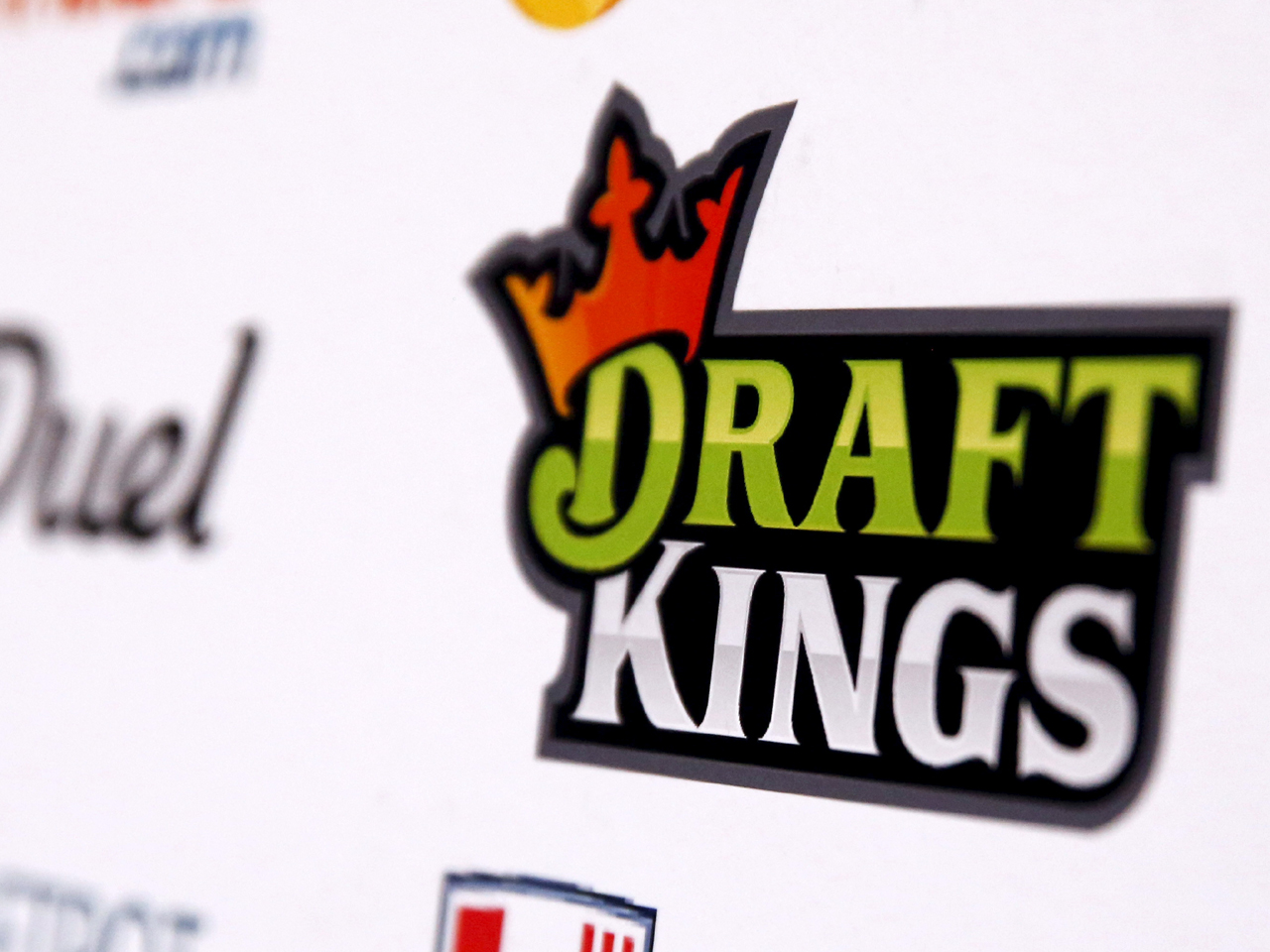 ALBANY, N.Y. -- DraftKings, FanDuel and three other daily fantasy sports operators​ were cleared to resume business in the state on Monday, just in time for the approaching NFL season and Major League Baseball playoffs.

New York’s Gaming Commission granted temporary permits to five companies that run the popular online games following passage of a state law that attempted to resolve a legal conflict over whether they constituted illegal gambling or a game of skill.

DraftKings was offering games in New York within hours of the permits being announced.

“MLB pennant races are heating up, an exciting NFL season is just around the corner and we are thrilled to be able to bring DraftKings back to millions of New York sports fans,” DraftKings CEO Jason Robins said. “New Yorkers can play our games right now, and on behalf of everyone at our company, thank you, New York, and welcome back.”

“We want to thank our users who supported us throughout,” the company said in a statement.

Permits were also issued to three other operators: Yahoo, FantasyDraft and Draft.

In the games, players assemble a roster of athletes in a sport, using the individuals’ actual performance statistics to determine the winner. They pay entry fees and win prizes for outperforming other contestants’ rosters.

Lawmakers then passed a law that defined daily fantasy sports as a game of skill - resolving the central argument in a lawsuit brought by Schneiderman, a Democrat, against New York-based FanDuel and Boston-based DraftKings. Gov. Andrew Cuomo, also a Democrat, signed the law this month.

The law also required operators to pay an annual fee of up to $50,000 and a 15 percent tax on revenue. The rules bar anyone younger than 18 from playing and prohibit college and high school sports.

The Gaming Commission continues to work on long-term regulations.

“These temporary permits get companies up and running in New York state while assuring resident players that safeguards are in place,” commission Executive Director Robert Williams said.