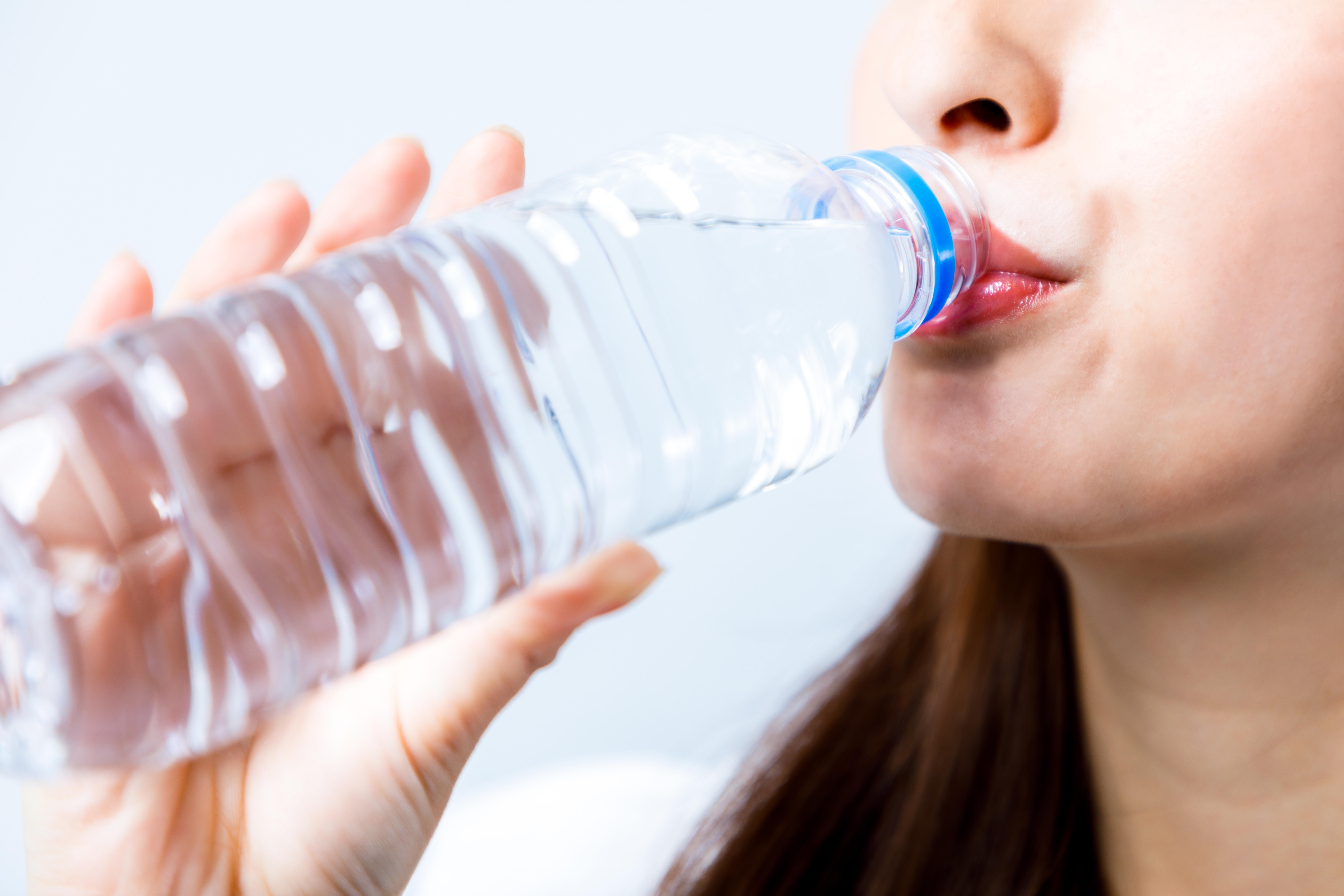 There's a good chance a dose of tiny plastic particles has taken up residence in your gut, a new, small study argues.

Microplastics, as they are called, were found in stool samples from a handful of volunteers located across Europe and Asia, researchers report.

Every single person out of the group of 8 had microplastics in their stool, on average about 20 particles for every 3.5 ounces of stool, said study author Dr. Philipp Schwabl, a researcher with the Medical University of Vienna.

"I believe that trying to reduce plastic usage and plastic-packed food might be beneficial for nature and for us," Schwabl said. "Certainly, plastic is a very useful material and has a lot of clever applications. But maybe we should try to rethink about the necessity of abundant plastic use, and search for and support ecological and sustainable alternatives."

It's too soon to tell whether these plastic particles could harm people, Schwabl and other experts said.

"We're seeing increasing evidence that it's in people. Now we need to think about how it will impact human health," said Dr. Kenneth Spaeth, chief of occupational and environmental medicine at Northwell Health in Great Neck, N.Y. "We know that plastics contain an array of potentially harmful substances that in other contexts we know can leach out and potentially affect human health."

The new study follows a report last week that microplastics can be found in 90 percent of table salt. Salt samples from 21 countries in Europe, North and South America, Africa and Asia were analyzed; of 39 salt brands tested, 36 contained microplastics, the National Geographic reported.

For the stool study, Schwabl and his team recruited one test subject each from Finland, the Netherlands, Poland, Austria, Italy, the United Kingdom, Russia and Japan. The group consisted of three women and five men ranging in age from 33 to 65.

Each person kept a food diary during the week before they provided a stool sample. The diaries showed that all participants had consumed plastic-wrapped foods or drank from plastic bottles. Six had consumed ocean fish.

Lab tests found microplastic particles from 9 out of 10 plastic types, with sizes ranging from 50 to 500 microns. A human hair has a diameter of about 50 microns.

There are a couple of ways these plastic particles could be winding up inside of people, Schwabl suggested.

Microplastics to wind up in food through plastic packaging, or could enter the food chain by being eaten by sea life, he said.

"In our study, most participants drank liquids from plastic bottles, but also fish and seafood ingestion was common," Schwabl noted.

There are no human studies that show how microplastics might affect human health, Schwabl said. But animal studies have shown that microplastic particles are capable of entering the blood stream, lymphatic system and liver.

Inside the gut, the microplastics could cause intestinal damage or alter the shape of the villi that line the intestinal wall, said Dr. Arun Swaminath, director of the Inflammatory Bowel Disease Program at Lenox Hill Hospital in New York City.

There's also some concern regarding the endocrine-disrupting chemicals contained in these plastics, Spaeth said. Human studies have found that these chemicals can leach from plastics into the food people eat or into the dust in the air.

"Obviously, having it in our digestive tract, the potential for direct exposure could potentially be greater," Spaeth said.

The findings were presented Monday at the United European Gastroenterology annual meeting in Vienna. Such research is considered preliminary until published in a peer-reviewed journal.

Schwabl and his team hope to do larger follow-up studies to verify their findings and to further explore the possible effects on human health.