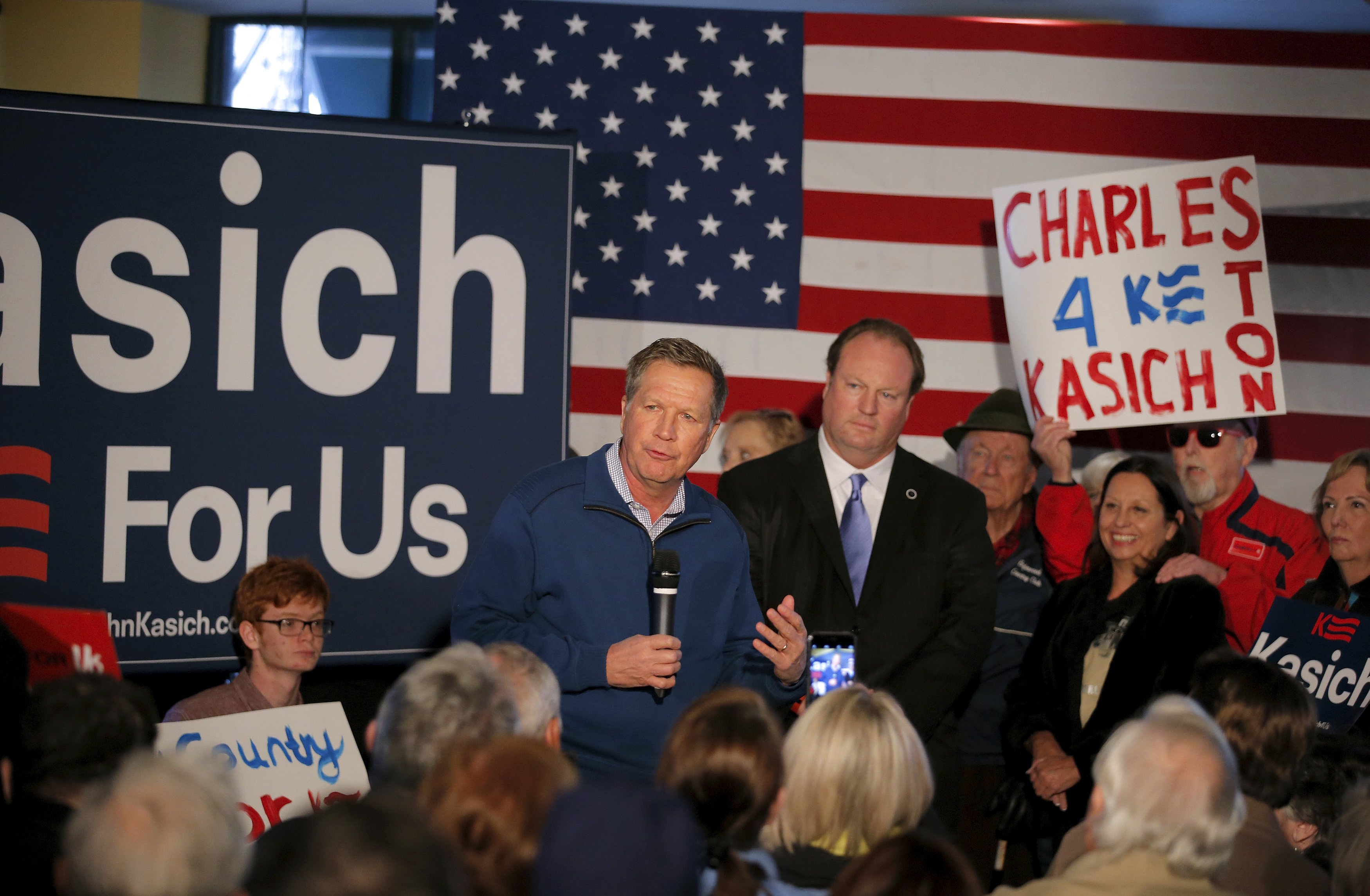 Ohio's Republican-controlled House passed the bill Wednesday sending it to Kasich's desk just one day after his second-place finish in the New Hampshire primary.

Planned Parenthood Advocates of Ohio said it is spending five figures to buy ads pressuring Kasich not to sign the bill. The ads will appear on Facebook and other online news sites.

"John Kasich says he supports women and families. So why does Kasich want to defund Planned Parenthood, cut programs that prevent infant mortality, and end important domestic violence prevention initiatives? Why would Kasich cut funding for lifesaving breast and cervical cancer screenings and 50,000 tests that stop the spread of HIV and other diseases? All while 65 percent of Ohioans support funding for Planned Parenthood? Tell Governor Kasich his actions speak louder than words. It's time to stand up for women's health," says the ad. Watch it here:

Kasich responded to the ads by posting a news story about them on Facebook.