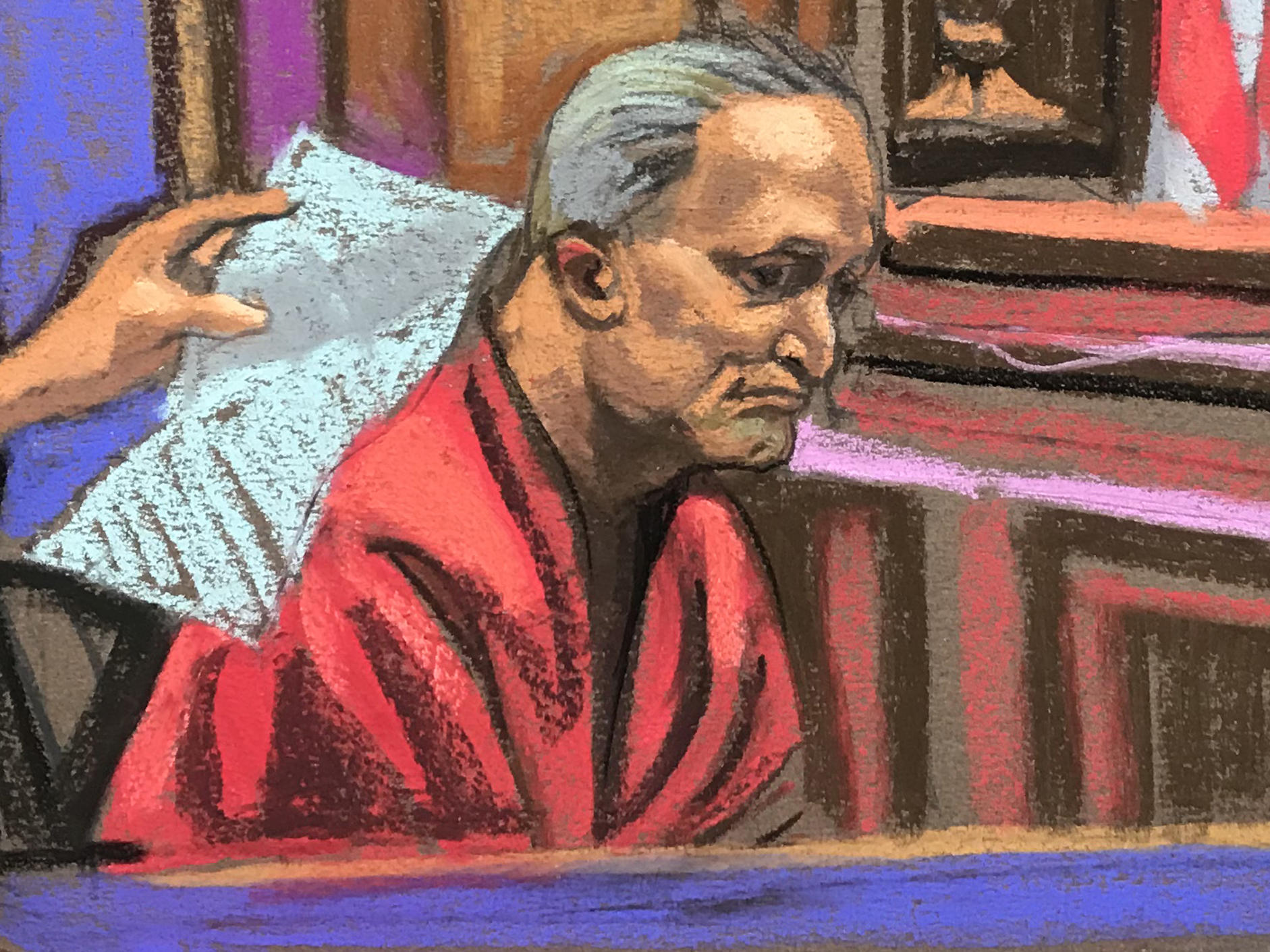 PITTSBURGH -- With two more funerals set for Thursday, the anti-Semitic truck driver who gunned down 11 people at a Pittsburgh synagogue pleaded not guilty to federal charges that could put him on death row. Robert Bowers, 46, was arraigned one day after a grand jury issued a 44-count indictment that charges him with murder, hate crimes, obstructing the practice of religion and other crimes.

It was his second brief appearance in a federal courtroom since the weekend massacre at Tree of Life synagogue in Pittsburgh's Squirrel Hill neighborhood. Bowers walked into the courtroom nodding toward the crowd and making eye contact with observers, CBS News correspondent David Begnaud reports.

"Yes!" Bowers said in a loud voice when asked if he understood the charges. He asked for a jury trial.

Authorities say Bowers raged against Jews during and after the deadliest anti-Semitic attack in American history. He remains jailed without bail.

Bowers, who was shot and wounded during a gunbattle that injured four police officers, walked into court under his own power, his left arm heavily bandaged. He was in a wheelchair at his first court appearance on Monday.

Bowers, who is stocky and square-faced with salt-and-pepper, closely cropped hair, frowned as the charges were read but did not appear to have a reaction as a federal prosecutor announced he could face a death sentence. He told a prosecutor he had read the indictment.

One of his federal public defenders, Michael Novara, said Bowers pleaded not guilty, "as is typical at this stage of the proceedings."

Bowers had been set for a preliminary hearing on the evidence, but federal prosecutors instead took the case to a grand jury. The panel issued the indictment as funerals continued for the victims.

Jared Younger of Los Angeles told mourners that he waited for hours Saturday for his father to pick up his phone or let them know he was all right. The dread built all day until his sister learned their father, Irving Younger, had indeed been shot and killed.

"That waiting stage was just unbearable," Jared Younger said at his father's funeral Wednesday. "Saturday was the most lonely day of my life."

Funerals were being held Thursday for Bernice and Sylvan Simon, husband and wife, and Dr. Richard Gottfried, a dentist who worked part-time at a clinic treating refugees and immigrants. The oldest victim, 97-year-old Rose Mallinger, will be honored at the last service Friday. Mallinger's daughter was injured in the attack.

Friends recalled Irving Younger, 69, as a "kibbitzing, people-loving" man. He was one of the first people Rabbi Jeffrey Myers met when he came to town last year from New Jersey to lead Tree of Life.

Myers, who survived the massacre, is presiding over five funerals for seven congregants this week. He ran a few minutes late to Younger's service because he was still at the burial for another victim, Joyce Fienberg.

"I can't imagine the stress he's under," said his predecessor, Rabbi Charles "Chuck" Diamond. As Younger's service was wrapping up, Myers momentarily forgot to read a letter to the family that another rabbi had sent.

"After preparing for five funerals, you get a little verklempt," Myers said.

Tree of Life remains a crime scene. Rabbis and other volunteers have been cleaning the temple to remove all bodily traces from the 11 victims, following Jewish law regarding death and burial.