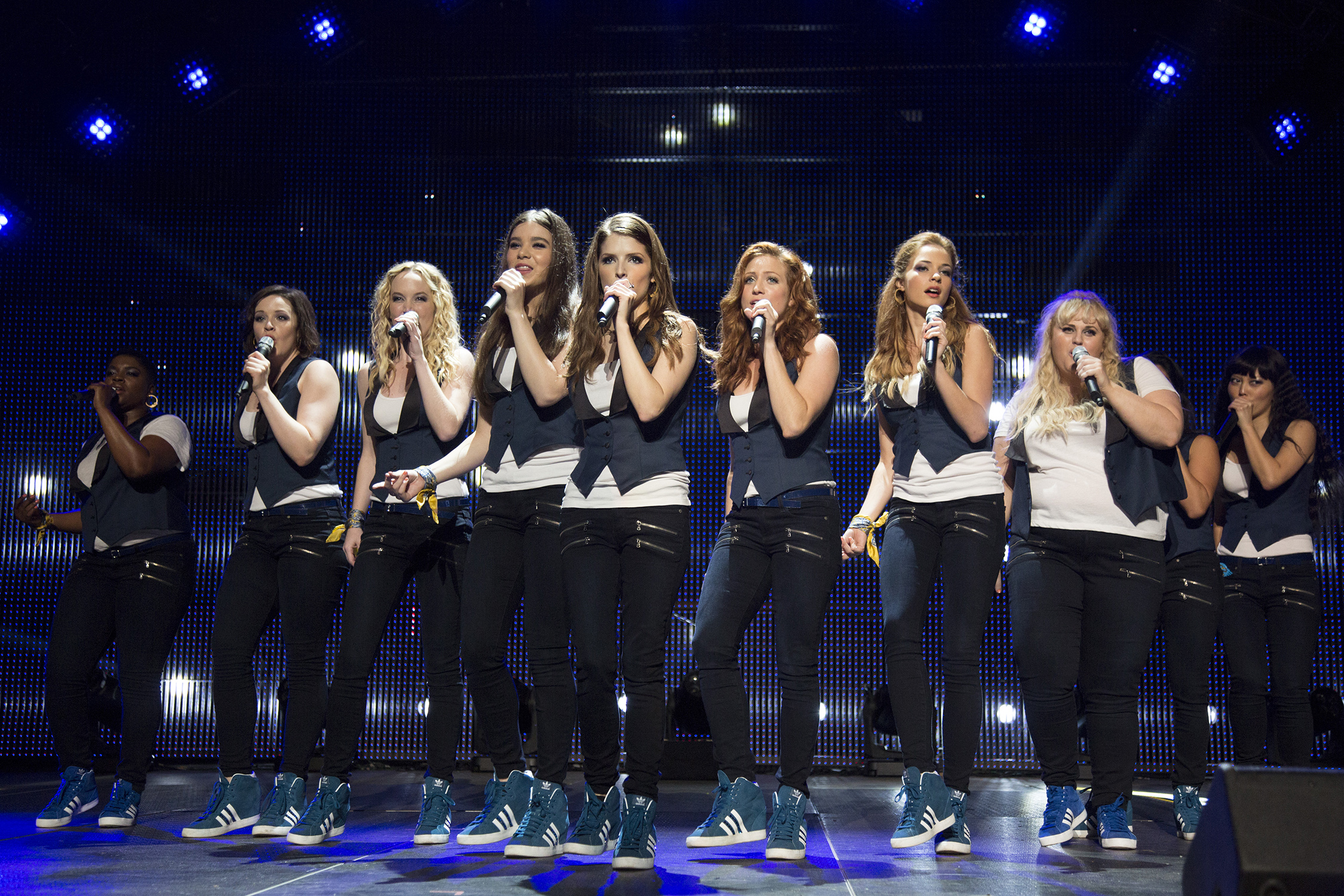 Here's some aca-awesome news for "Pitch Perfect" fans -- plans for a third film are already in the works.

Universal and Gold Circle are moving ahead on "Pitch Perfect 3," The Hollywood Reporter said Wednesday, and have reportedly already begun negotiations with Kay Cannon, who wrote the screenplays for the first two films.

It remains to be seen if Elizabeth Banks, one of the franchise's producers and the director of "Pitch Perfect 2," will return to direct the third movie. There's also no word yet if core cast members like Anna Kendrick and Rebel Wilson will be back for more musical numbers and mash-ups.