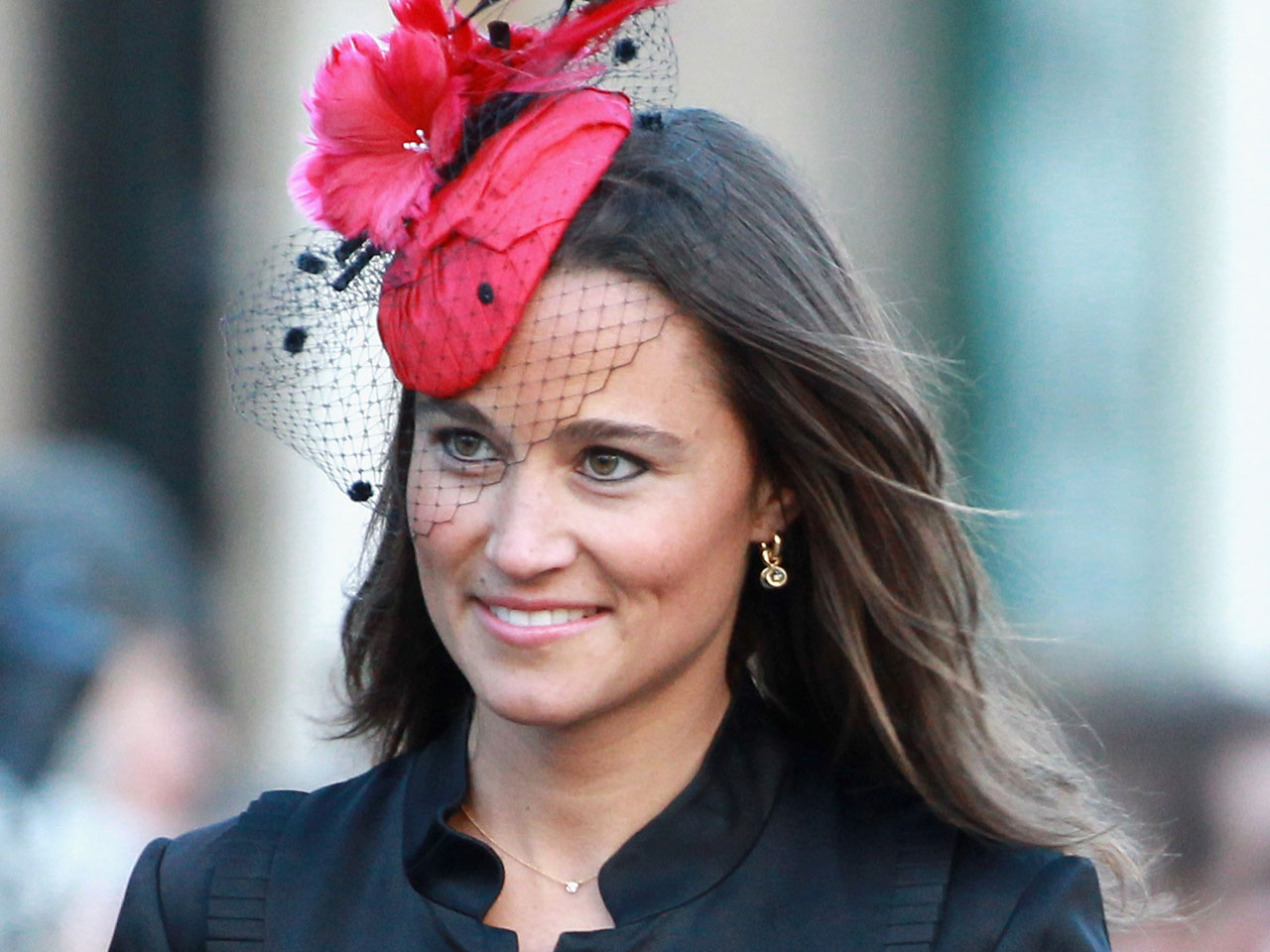 (CBS) Mum's still the word on what Kate Middleton is wearing on her wedding day, but her maid of honor, sister Pippa, may have given away where she's getting her own dress from.

The 27-year-old reportedly spent three hours at designer Alice Temperley's showroom in West London on Thursday, according to the Daily Mail.

"Pippa was in high spirits and very smiley," an onlooker told the paper. "She was carrying what seemed to be a shoe bag, so possibly any gown being designed isn't for Kate but a bridesmaid dress for Pippa."

Mother Carole, 56, was also on hand. The pair was greeted outside the showroom by Temperly herself, according to the report.

It's possible that Middleton's gown could come from the designer as well - she wore a black and white dress by the designer back in December for her first official engagement with Prince William.

"Kate loves Alice's collections, especially the simplicity of the designs," a source told the Mail.

According to the report, Middleton may have commissioned two dresses for the April 29 wedding - one for the ceremony at Westminster Abbey, and another for the reception at Buckingham Palace.