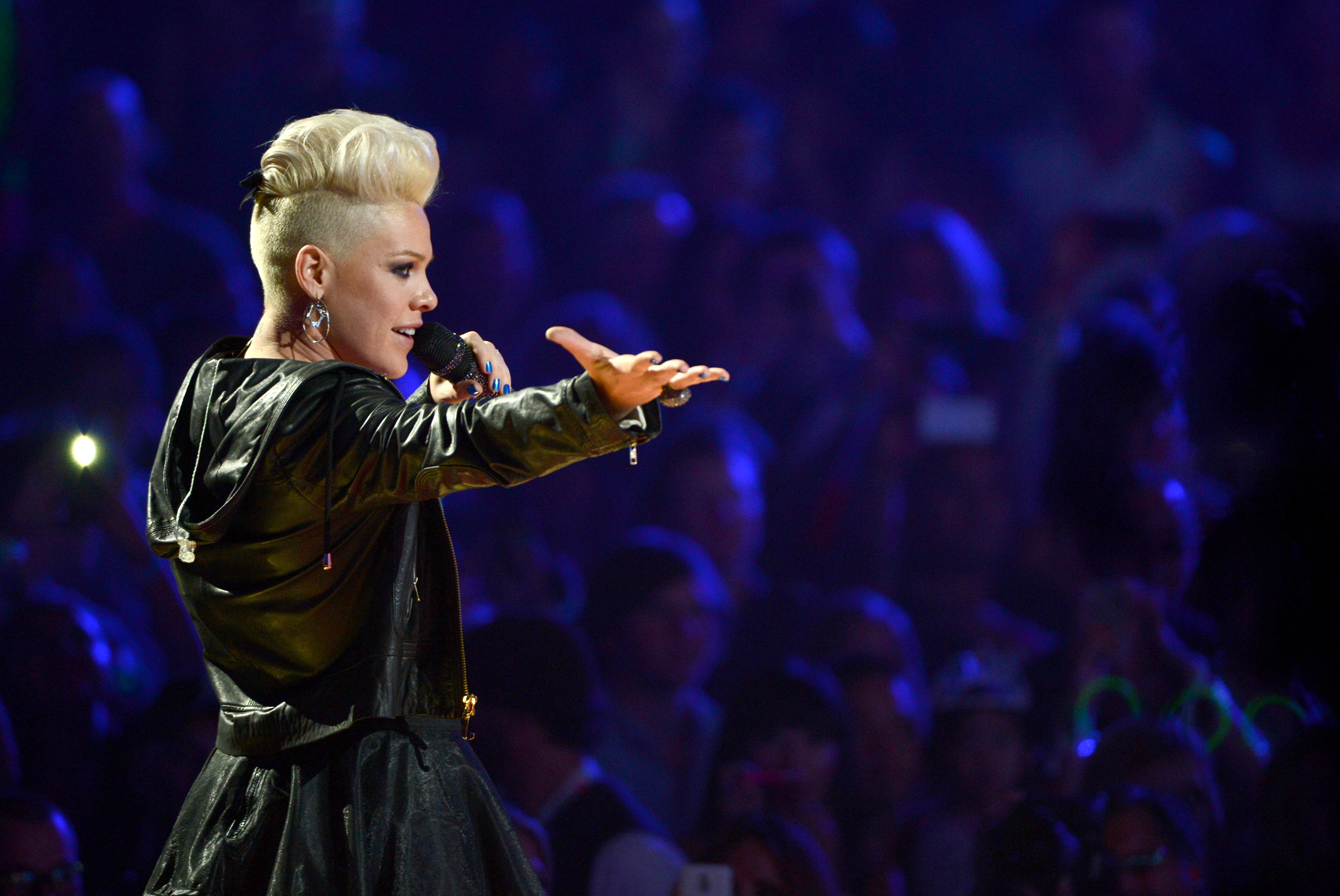 (CBS News) Pink notched her first No. 1 album on Billboard's Top 200 chart with "The Truth About Love," which sold 280,000 copies in its first week. It's also the third highest selling debut this year behind Justin Bieber and Madonna.

Pink explores "The Truth About Love" on new album

The pop star, who first came on the scene in 2000, reacted to the news on Twitter:

In second place on this week's Billboard chart is Kanye West's "Cruel Summer" compilation with 205,000 copies sold, followed by The Killers' "Battle Born," which opened with 113,000.