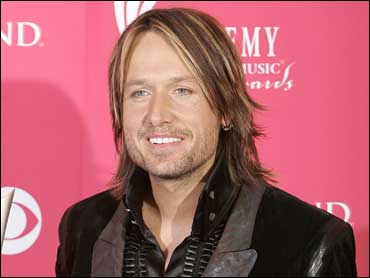 "It is not unreasonable to look upon Concorde as a miracle."

Trubshaw, besieged by the media after signing copies at Britain's Farnborough airshow, said of the crash: "It would be wrong for me to say I was astonished. It was an incident I hoped never would happen, but at the same time one has to be realistic."

"Being mixed-up with aviation for as long as I have, one knew that one day we could be faced with this situation," he told BBC Television.

The book -- Concorde: The Inside Story -- gives intriguing insights into one of aviation's most glittering status symbols for rich and famous travelers.

The man who took the sleek, drop-nosed jet on its maiden flight over Britain wrote of his 15 years with the Concorde fleet: "It is the highlight of my aviation career...I am proud now and proud then to have been so intimately involved."

Trubshaw is not the only Concorde pilot with such strong feelings for the supersonic planes. Reporter Robbie Owens of CBS affiliate KTVT in Dallas, Texas spoke to retired pilot Dean Smith.

Fewer than two dozen American pilots have ever been certified to fly the Concorde. Smith was one of the lucky ones.

Retired from Braniff Airlines after 27 years, Smith considers his time spent piloting the Concorde the highlight of his career.

"It was one of the most exhilarating things that a pilot could ever have...it was the ultimate to think that you were gonna get to fly the Concorde," aid Smith.

"It really was a fun plane to fly, but that comes because of the power and the speed of the airplane," Smith recalls.

"I really thought that this is gonna be an airplane that's going to fly it's complete career and retire in dignity of never having killed a person," he said.

Despite the 1950s technology that created the Concorde, Smith says he always felt very safe flying the plane and would be first in line to take a trip on one tomorrow, if given the chance.

Smith said of the Concorde, "It's a friend."

"I think any aviator will look at Concorde as being one of the pinnacles. If you have a chance to get access to the airplane, I think 99% of the aviators would leap at it," he said.

Wiley thinks the Concorde is safe. "Machines break, and people make mistakes. Our job is to find out why."