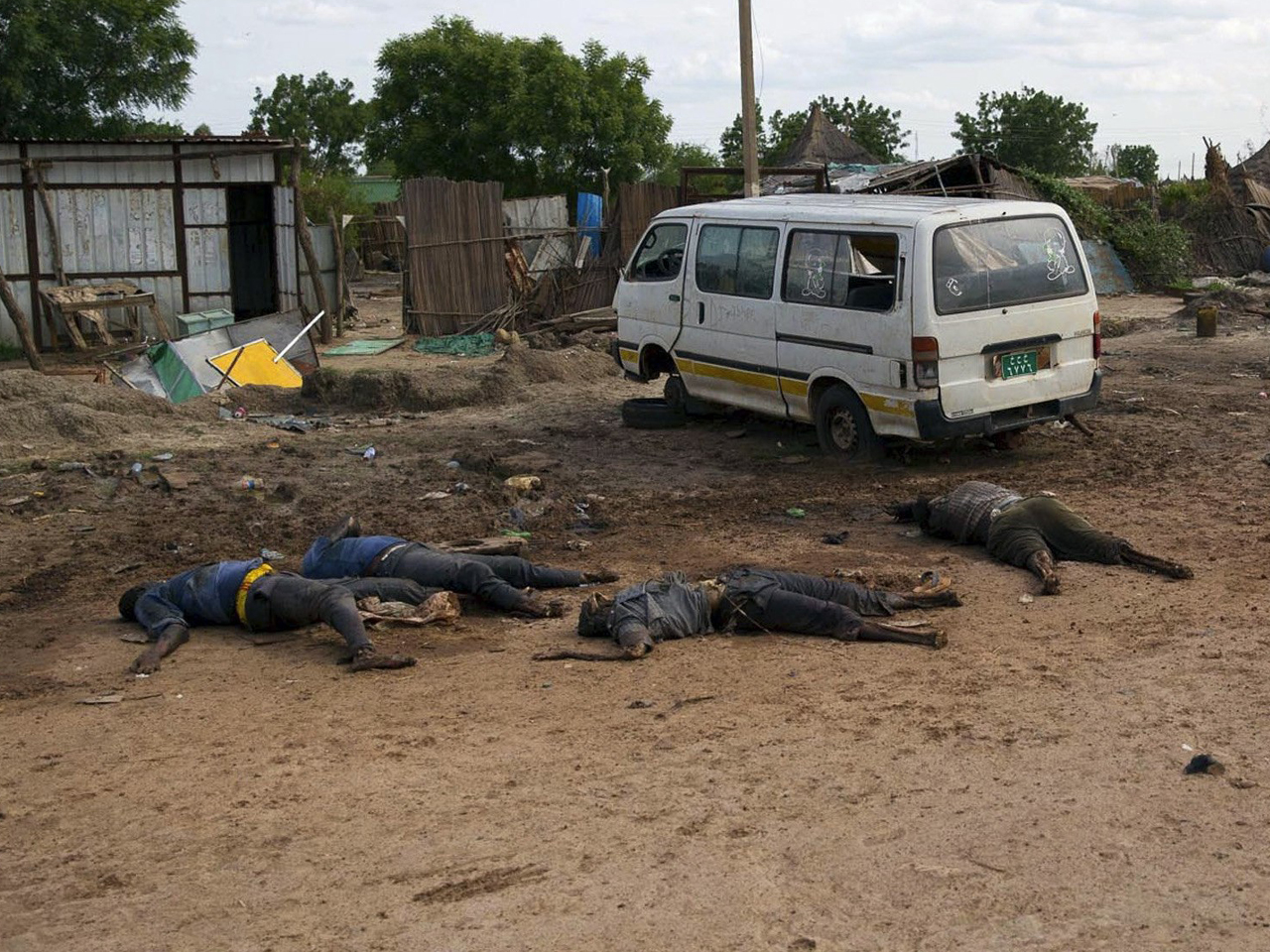 NAIROBI, Kenya -- The U.N.'s top humanitarian official in South Sudan says he saw "piles and piles" of bodies after rebels belonging to one ethnic group slaughtered members of other groups in a remote town.

Toby Lanzer told The Associated Press in a phone interview Tuesday that the killings are "quite possibly a game-changer" for a conflict that has been raging since mid-December.

U.N. human rights investigators said Monday that hundreds of civilians were killed last week because of their ethnicity after rebel forces seized Bentiu, the capital of oil-producing Unity state. Lanzer said thousands of civilians are now streaming to the U.N. base in Bentiu because many believe more violence is coming. The base now holds 25,000 people seeking shelter but has very little water and only one latrine per 350 people.