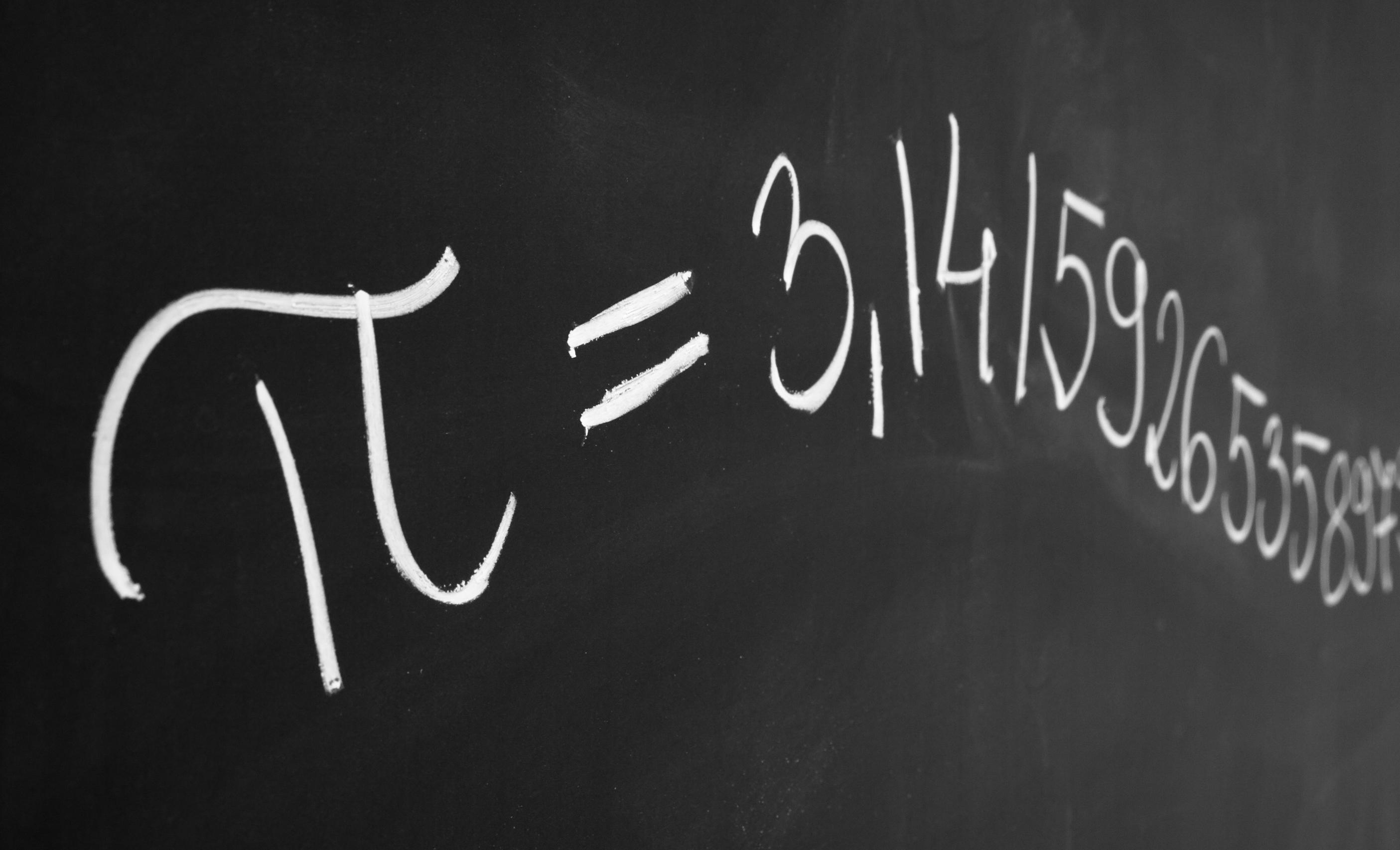 Symbolized by the Greek letter “π,” Pi is the symbol used in mathematics to represent the ratio of a circle’s circumference to its diameter. No matter how big or small a circle is, Pi is always the same: 3.14159 ...

Pi has been calculated to over one trillion digits beyond that decimal point. An irrational number, it continues on infinitely.

To mark the day, NASA took the opportunity to explain how it uses Pi in all sorts of real-life applications. For instance, a technique called “pi transfer” uses the gravity of Saturn’s moon, Titan, to alter the orbit of NASA’s Cassini spacecraft so it can obtain different perspectives of the ringed planet.

The space agency’s engineers also use Pi to determine the volume and surface area of propellant tanks, which keep spacecraft going in crucial missions.

In Colorado, the Rockies posed in perfect Pi formation:

Others had fun with Pi-inspired posts on social media:

An example of Pi entrepreneurship:

Of course, Pi Day is also a good excuse to celebrate all things pie-related:

As far as we know, Pi Day was first celebrated in 1988. In 2009, the U.S. House of Representatives passed a resolution making Pi Day official, and encouraged educators to embrace the holiday with classroom lessons about Pi.