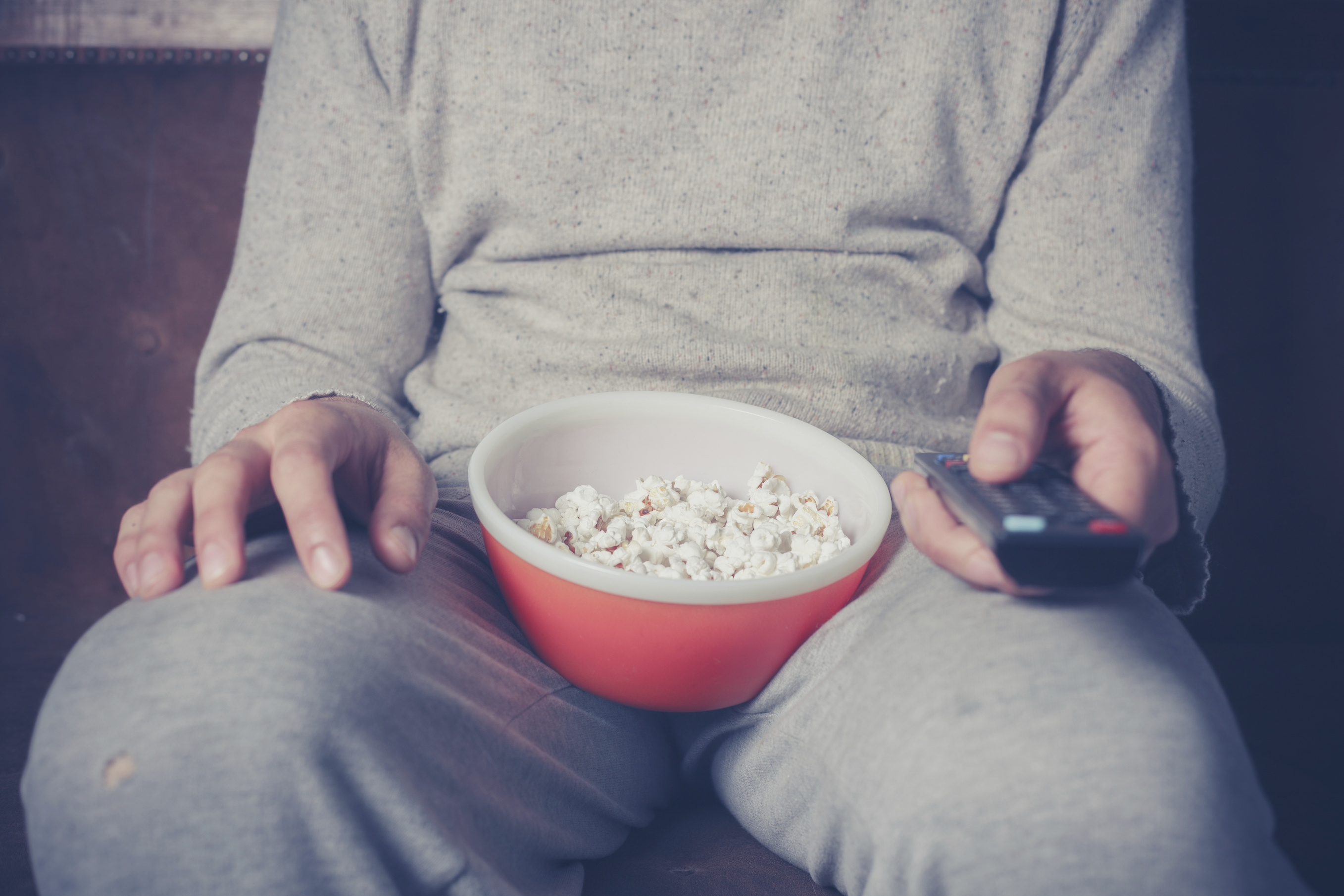 Obesity, heart disease, and even an early death are some of the risks of physical inactivity. But what if we could put a dollar amount on the financial burden of an increasingly sedentary world?

Researchers from the University of Sydney in Australia attempted to do just that in the first study to estimate the global cost of physical inactivity. The results are startling.

The report, published in The Lancet, found that physical inactivity cost the world $67.5 billion in direct and indirect costs in 2013.

Ding and her colleagues analyzed data from 142 countries, representing more than 93 percent of the world's population. They looked at both the direct cost of health care and the indirect costs (mainly in terms of lost productivity) associated with five major non-communicable diseases whose rates increase with inactivity: coronary heart disease, stroke, type 2 diabetes, breast cancer and colon cancer.

The authors took into account other factors that could have influenced health, including socioeconomic status, co-occurring diseases, and other risk factors.

Broken down, the findings showed physical inactivity resulted in about $54 billion in direct costs and $13.7 billion in productivity losses.

Yet, Ding notes the actual cost is likely much higher. "It is important to note that physical inactivity is responsible for a long list of diseases, and we focused on five major ones here," she said. "Therefore our direct cost estimate is inherently conservative."

She also points out that to calculate indirect costs, she and her team focused only on the cost due to people dying early. They did not attempt to estimate the costs associated with disability, calling in sick from work, presenteeism (working while sick), and other indirect costs.

Another important finding of the study, Ding said, is that the economic burden is not distributed equally across countries. "High-income countries pay more in terms of financial costs because they can afford the health care," she said. "Low- and middle-income countries pay more in terms of life lost (mortality and disability) because of the unmet health needs. This indicates a global inequality."

And the trend will only get worse, she said, as low- and middle-income countries develop economically and their health care expenses due to lack of exercise continue to rise.

The study authors emphasize that in order to turn things around, global action is required. "One way to think about this giant number is that this is the cost of inaction," Ding said. "Every year around the world, the governments, private sectors, and households are paying a fat bill for physical inactivity."

In an accompanying commentary, the editors of The Lancet called for the world "to get serious about physical activity."

"And that means money -- for capacity in public health departments to undertake adequate surveillance, crosssector partnerships, interventions, policy monitoring, and research, especially the cost-effectiveness of interventions," they write, adding that the "staggering" price tag of inactivity "should be a wake-up call."

For Ding, the issue ultimately boils down to getting our priorities straight.