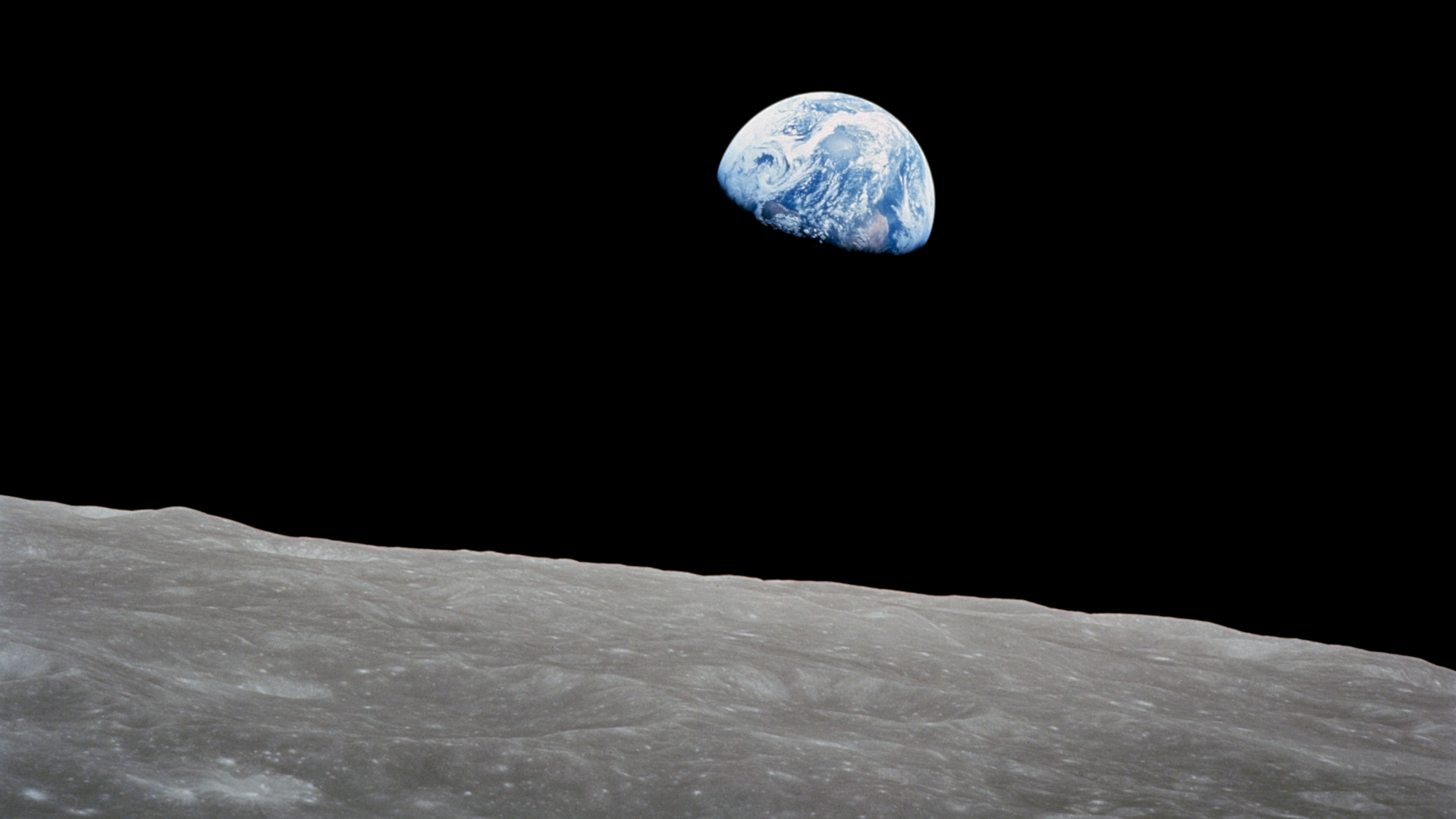 This picture of the Earth seen by Apollo astronauts from space in 1968 changed the world forever says a leading astrophysicist. Neil deGrasse Tyson tells Charlie Rose why the image is so influential and much more about the universe and his own personal journey to become perhaps America's most popular scientist in a 60 Minutes profile to be broadcast Sunday, March 22 at 7 p.m. ET/PT.

"Earthrise," was taken aboard Apollo 8 on Christmas Eve 1968 as the Apollo capsule orbited the moon. It was the first manned vehicle to orbit the moon. It was also the first time that people on Earth had really seen their own planet, says Tyson, "the way nature had intended, with oceans and land and clouds. So many of us had only ever seen Earth on a schoolroom globe...this is the birth of a cosmic perspective," he says.

He believes the photo energized the emerging idea of environmentalism. "That idea did change our world," he tells Rose. "Earth Day was founded. Leaded gas was banned. DDT was banned. All of a sudden people were thinking about Earth as a world - that we're all in it together...we discovered the Earth for the first time," says Tyson.

Tyson has been the director of New York City's Hayden Planetarium for 19 years, has hosted the television series "Cosmos" and has his own radio show, "StarTalk." He's succeeded Carl Sagan as the country's most captivating scientific communicator.

Tyson's journey began when he visited the Planetarium in New York, when he was a nine-year-old student from the Bronx. Much like what he says about "Earthrise," the Planetarium's night sky changed him forever. "Wow! It was the universe...I'd spent my entire life never knowing that such a sky existed. And then to be...starstruck by it," he says, barely able to contain his enthusiasm.

By the time he was 11, he was eager to answer the age-old question adults ask kids about what they want to do when they grow up. "I would say 'astrophysicist' and that pretty much shut everybody up in the room," he says with a laugh.

That passion is as alive in him today as it was when it burned in the eyes of a 9-year-old seeing the Milky Way for the first time in a darkened theater.

And why not? He has the universe inside him he says; in fact, he notes, it is in all of us. "The molecules that comprise our body...are traceable to the crucibles of the centers of stars, that... then exploded...to form next generation star systems," he tells Rose. " One of those star systems was ours... the universe is in us. And, we are not only figuratively, but literally, stardust."