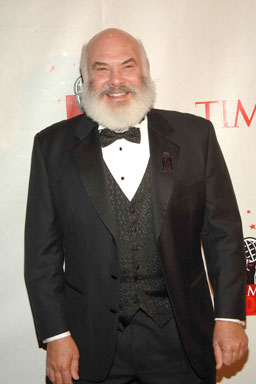 The second-seeded Philippoussis, who had a 138 mph serve during his semifinal victory over Jim Courier, took the first set after breaking serve in the final game. At 30-30, Philippoussis hit a cross-court forehand winner, and Tillstrom then double-faulted.

Tillstrom came back to break serve in the first game of the second set. At 30-30, Philippoussis double-faulted, then hit a forehand into the net.

Philippoussis, who moved into the top 10 in the ATP Champions race with the victory, broke serve in the fourth game of the third set. He had more aces in the match than Tillstrom (19) had in the tournament. Philippoussis recorded a tournament-best 61 aces, and won 84 percent of his first-serve points.

Philippoussis also successfully defended a title for the first time in his career while becoming the first two-time winner since Pete Sampras in 1996-97.