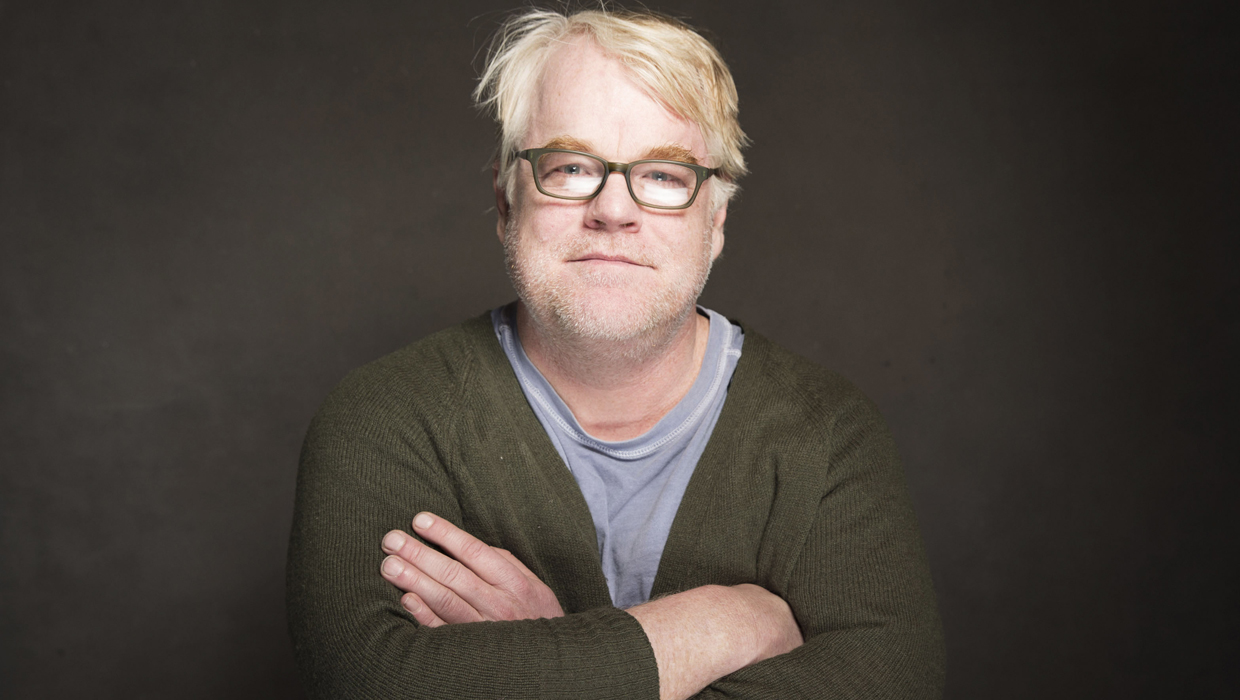 Actor Philip Seymour Hoffman has bequeathed all of his personal property to the mother of his three children.

His will was made public Wednesday. It names Marianne "Mimi" O'Donnell as the sole beneficiary and identifies her as his "friend and companion."

Extra, which obtained a copy of the will, reports the document stated Hoffman's request that his son, Cooper, be raised in Manhattan -- or, if not there, then Chicago or San Francisco. If that was not possible, he asked that Cooper visit those cities "at least twice per year" so he could "be exposed to the culture, arts and architecture that such cities offer."

The will was drafted in October 2004, when Cooper was a year old and before Hoffman and O'Donnell's daughters Tallulah and Willa were born.

The Oscar-winning actor died Feb. 2 at his New York City home in an apparent heroin overdose.