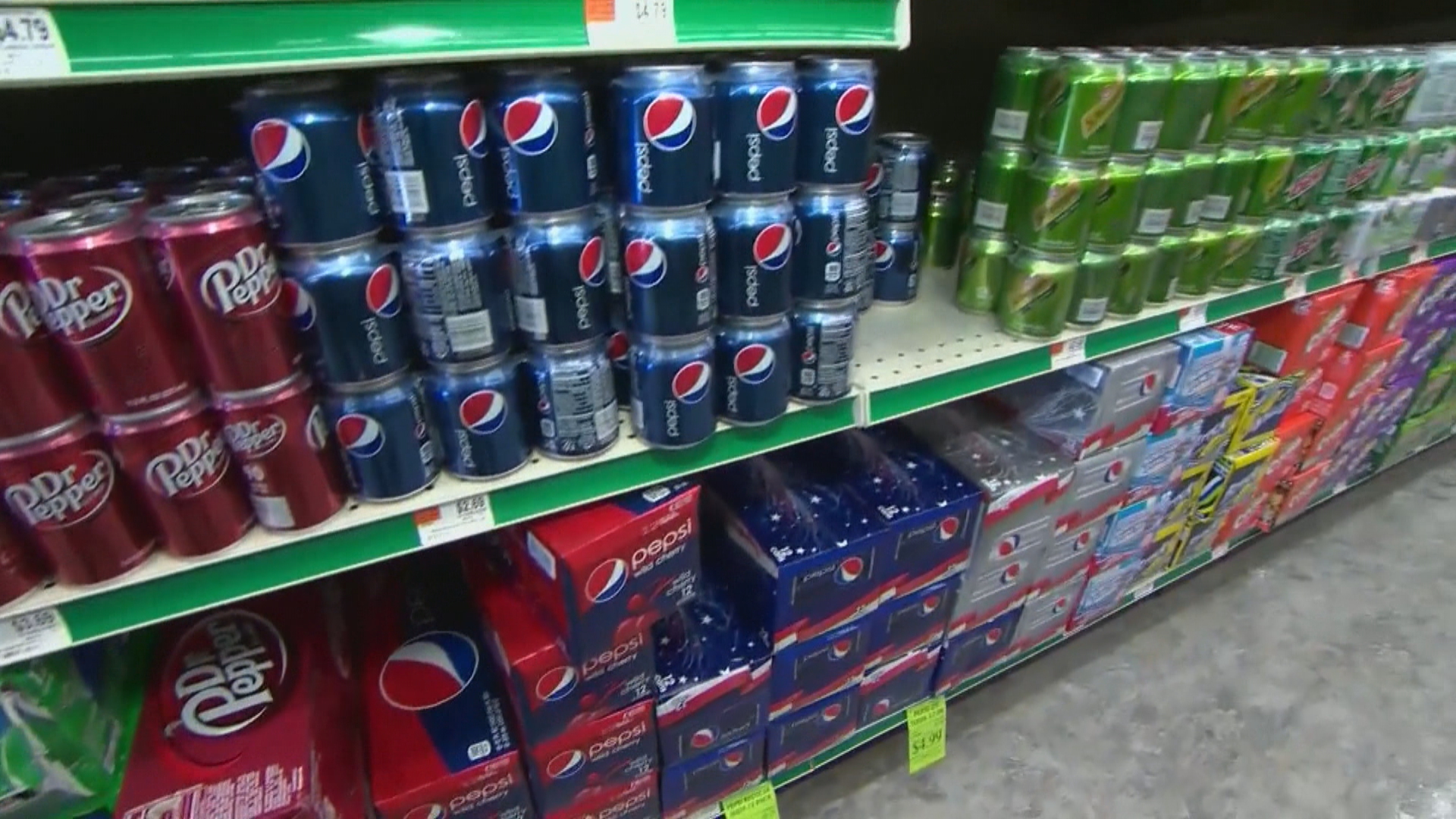 The Philadelphia city council is expected to vote Wednesday afternoon on a bill taking aim at popular sugary drinks, but it is receiving sweet and sour reviews, reports CBS News correspondent Vinita Nair.

Advocates of the legislation - backed by Philadelphia Mayor Jim Kenney - say that along with limiting sugar intake, taxing these beverages will help the city cut down on poverty and grow its pre-kindergarten school program.

Kenney wants to add three cents per ounce to the price of soda, flavored water, sports drinks and some juices. He said that would bring in an extra $400 million in the next five years, the majority of which would go to the city's universal pre-K program.

"You can choose to drink something else, we're not taxing thirst," Kenney said. "We baked in a 55-percent drop-off in consumption in our modeling, which is ridiculously high. Even if it dropped off 55 percent, we're still raising $95 million a year."

The bill is gaining support from former New York City Mayor Michael Bloomberg, who famously proposed -- but lost -- an over-sized soda ban to curb obesity. But critics say increased prices on common grocery items like soda and juice will end up hurting the exact people the tax is intended to help. Opponents of the sugar tax rallied last week.

"I'm glad to see that the people are finally standing up," said one protester.

The group, "Philadelphians Against the Grocery Tax Coalition" say the proposal "will hurt working families and small businesses, but it will not improve public health."

And the American Beverage Association has spent an estimated $3 million on anti-bill ads. They argue that the tax will hit families hard. With the three-cent increase, a 12-pack of soda would cost an extra $4.32, and an additional $2.04 for a two-liter bottle of soda.

"It's going to drive people away from the Philadelphia area," Klein said.

Illinois is debating implementing a similar law to help take a bite out of the state's $5 billion deficit.

And in November of 2014, Berkeley, California became the first U.S. city to pass a sugar tax of one cent per ounce.

"There are a lot of questions that needs to be answered," said Philadelphia City Council President Darrell Clarke.

Clarke didn't say what side he's on but expects the legislation to affect the city's poor communities.

"You see where the stores are that sell the products and it's primarily in lower, moderate income communities," he said.

There are other competing bills, including a container tax that chargers per container, rather than ounce.

This isn't the first time the city has tried to pass a sugar tax. Mayor Kenney's predecessor also brought one to the table.