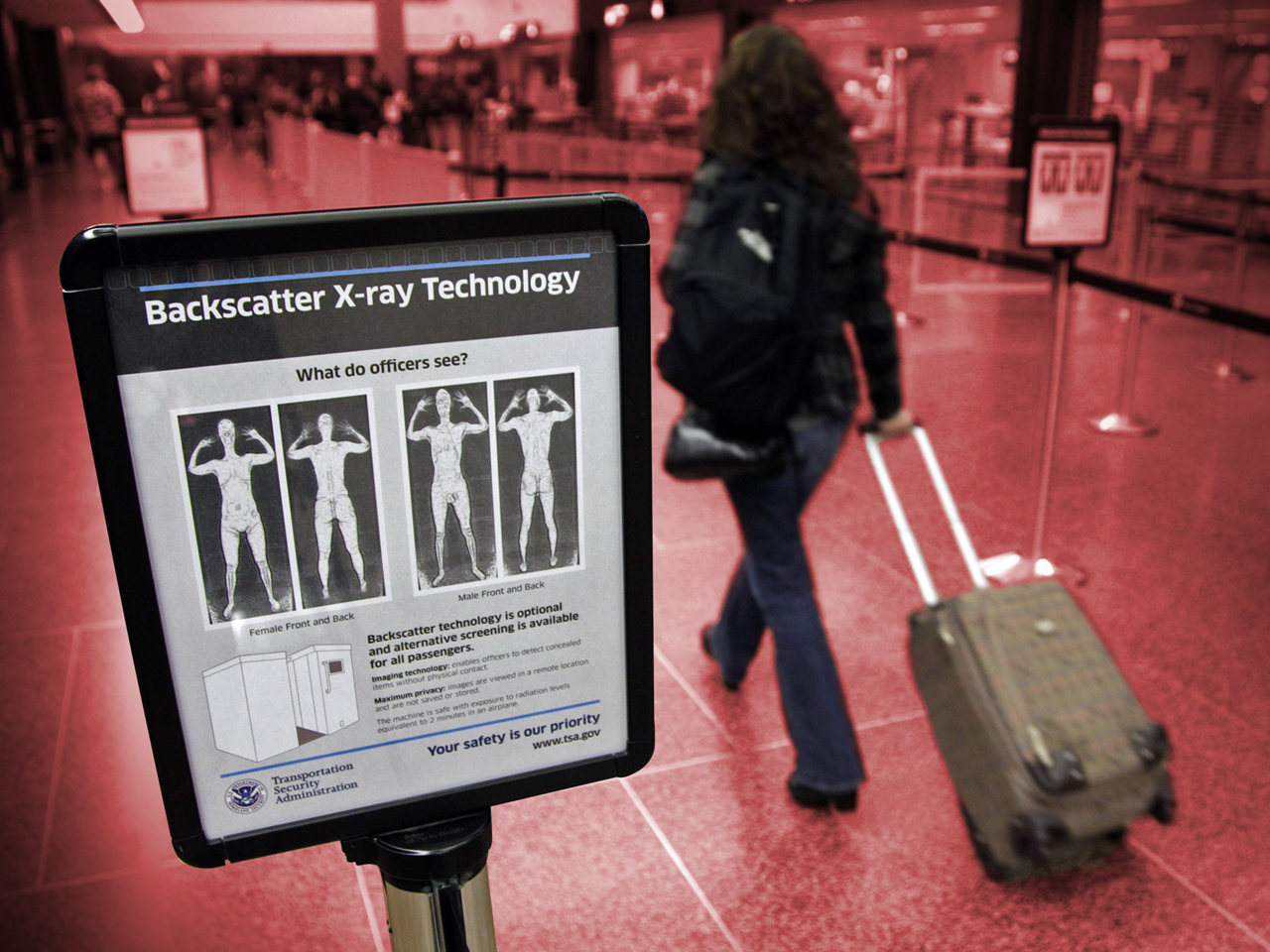 CBS Station KYW reports that, according to officials, a female flight attendant trying to pass through security was stopped shortly after 7 a.m. when a handgun was discovered in her handbag.

The woman and her gun were detained and the TSA called police.

Investigators said the woman had forgotten to take the gun out of her purse before leaving for work.

As a police officer was trying to remove the bullets to make the weapon safe, he accidentally discharged the gun once. The bullet struck the floor. No one was injured.

The weapon was legal and the flight attendant did have a valid permit to carry it.

The woman was issued a ticket for passing the gun through a security checkpoint.

Philadelphia police Lt. Ray Evers said the discharge is being investigated by Internal Affairs, and the officer who accidentally discharged the gun will go back to training on handling weapons.